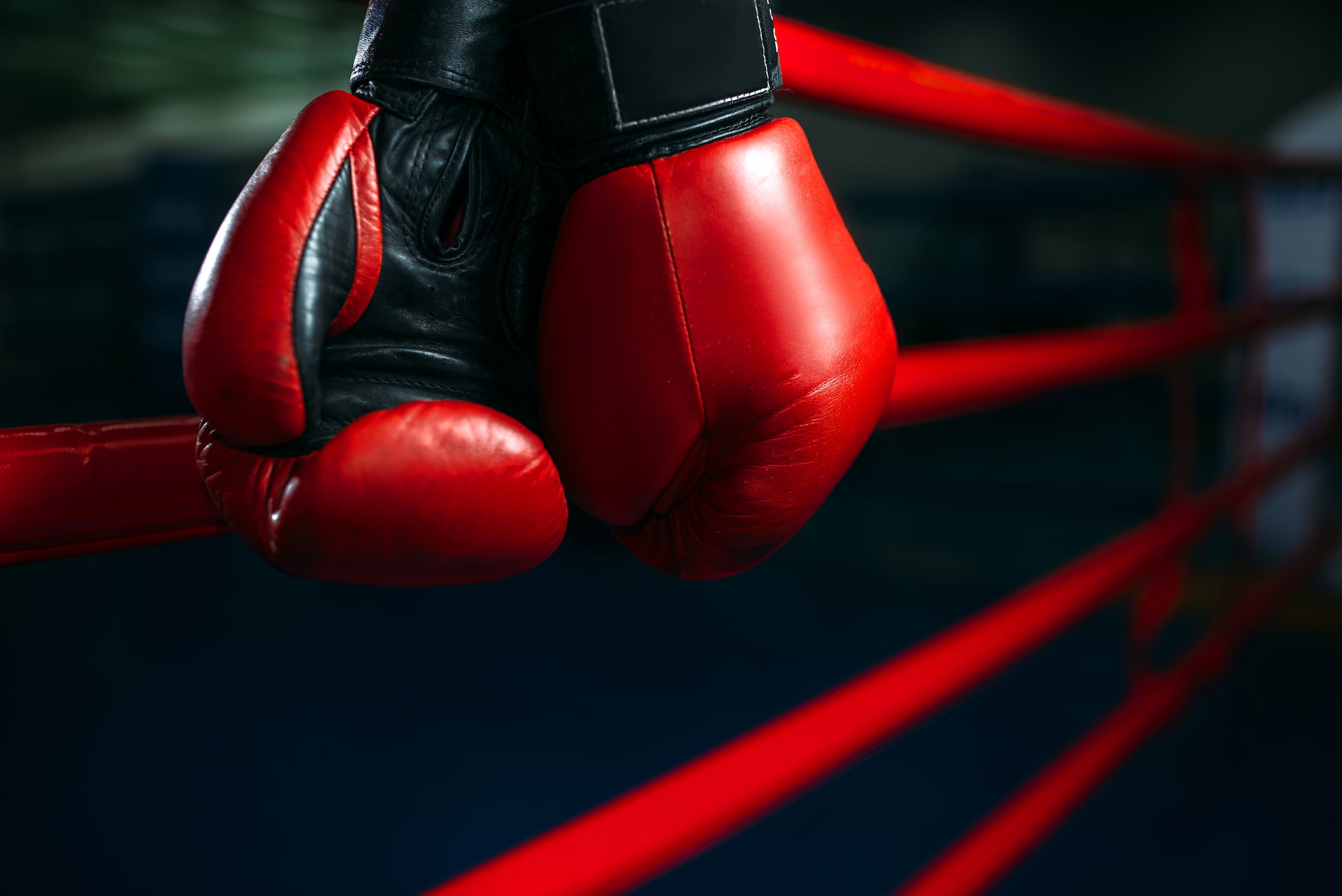 By now, many parents are probably counting down the days until school begins again in the fall. However, they might not be so anxious, once they learn that the buses which pick up their kids may be dangerously unsafe.

This fall, before school buses pick up kids, their drivers won’t have to perform critical pre-trip vehicle inspections. So, the engine or its components could be unsafe, but the driver may not know about the problem. “Industry representatives and states report that the engine compartment component of the CDL skills test has negatively affected their ability to attract school bus driver applicants. Ensuring the safe and reliable transportation of children to and from school is FMCSA’s paramount concern. FMCSA issues this waiver in response to the unique but nonemergency circumstances resulting from the existing school bus driver shortage,” FMCSA bureaucrats explained.

This FMCSA rollback, which is just one of many the agency has allowed in recent years, may affect federal rules. But it doesn’t affect a bus driver’s duty of care. This duty requires drivers, and the vehicles they operate, to be at their best at all times.

Fatigued operation is a concern for many school bus and other bus drivers, not because they’re behind the wheel for long amounts of time, but because they drive early in the morning. Most people are naturally drowsy at this time of day. That’s especially true if the driver just changed work shifts or daily schedules. It’s tough to sleep until 9 all summer then suddenly have to be on the road by 5:30 in the morning.

Overall fatigue is a concern as well, especially for the afternoon shift or for drivers who pull extra duty ferrying children to and from after school activities. Driving after eighteen consecutive awake hours is like driving with a .05 BAC level. That’s above the legal limit for commercial operators in New York.

Most drivers aren’t mechanics. However, all drivers have a duty to perform pre-departure inspections and correct obvious hazards, like bald tires, non-working lights, or faulty brakes. That’s especially true for school bus drivers. The lives of children are quite literally in their hands.

On a side note, there’s a difference between a worn-out part, like the ones mentioned above, and a defective part. Drivers usually aren’t responsible for defective product injuries. Instead, manufacturers are strictly liable for these injuries, at least in most cases. Defective product claims are quite complex. They usually require a great deal of evidence, including testimony from multiple expert witnesses.

Driving safely isn’t enough for bus drivers and other commercial operators. These individuals also have a legal responsibility to keep passengers safe when they’re aboard. Falls and fights are two of the most common injury-causing incidents aboard school buses.

Most kids are, quite frankly, not very clean. They spill things and don’t clean them up, and they throw trash onto the floor. Such floor debris could cause a serious fall. That’s especially true on a narrow aisle in a bumpy school bus. Small children have small bones and thin skulls. Therefore, almost any fall could cause a serious injury.

On a related note, infections, like coronavirus, are also related to uncleanliness. One sick child could infect half the other kids on the bus, mask or no mask.

School buses usually have rules in this area, like no eating or drinking and no riding if you’re sick. However, if your children are anything like mine, they don’t always follow the rules. Additionally, many parents send their sick kids to school, especially if the illness is only “mild” in their opinion.

The duty of care is a little different in on-board injury cases. Usually, the bus owner, which is normally a school district, must address any safety hazards it knows about, or should know about. For this reason, many school buses have adult chaperones who watch the kids and enforce the “no eating” and other rules. If the school bus doesn’t have a chaperone, the driver must pull double duty. It’s almost impossible to safely drive a bus and constantly watch kids at the same time. Something’s gotta give.

Driving and on-board safety are often related. If bus driver Skinner is so stressed out that he can’t effectively drive, children are in danger. Of course, Otto never seemed too stressed out. But he was also a pretty bad driver. So, once again, there’s some overlap.

Your Claim for Damages

The facts in a bus crash case are quite complex. Unfortunately, there are additional complexities as well. Ownership is a good example. As mentioned, the school district usually owns school buses. However, private companies operate school buses in some areas. If a New York personal injury attorney takes legal action against the wrong defendant, at best, there’s a costly delay. At worst, the judge could throw the entire matter out of court.

Additionally, these incidents, especially crashes, usually have multiple victims. If these victims are from different counties, an attorney must bring an action in the proper place. Once again, an error could be fatal.

So, effectively laying the groundwork is especially important in these cases. That groundwork includes not only answering these legal questions, but also collecting evidence which supports a negligence claim and refutes insurance company defenses.

Bus crash claims have lots of moving parts. Therefore, they often don’t settle very quickly. However, over 90 percent of these claims eventually do settle out of court. These settlements usually benefit victim/plaintiffs, as long as they don’t accept an early settlement offer. It’s not always a good idea to reject the first offer during settlement or other negotiations, but that’s usually the best approach.

Injury victims are usually entitled to substantial compensation. For a free consultation with an experienced personal injury attorney in New York, contact the Pianko Law Group, PLLC. We do not charge upfront legal fees in these matters.