These are athletes we have sponsored in the past and their stories. 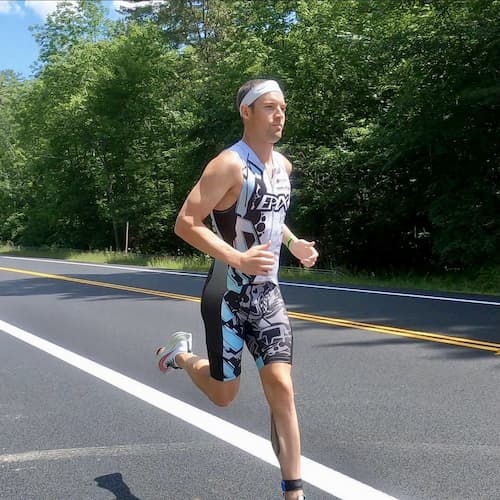 Adam Feigh is an American pro triathlete who currently lives and trains in Grand Junction, Colorado. Before Adam became a pro triathlete and received his pro card in 2016, Adam was working as a full-time nurse in the operating room at Providence Health in South Carolina. He has competed in several Ironman competitions and most recently finished 5th in Ironman Lake Placid, earning a slot to compete in the Ironman World Championship in Kona.

His most notable achievements include placing 1st at AlphaWin GJ Half, 1st at Powerman Arizona, 1st competing in the Run 2 Whitewater competition, and 3rd at Eagleman 70.3. When he’s not competing in triathlons and marathons, you can catch Adam helping patients in the operating room and caring for his family.  While competing in endurance events will certainly always be a challenge, Adam Feigh is up for it. He loves competing and the thrill he gets from doing what he loves. Pianko Law is proud to sponsor Adam Feigh. 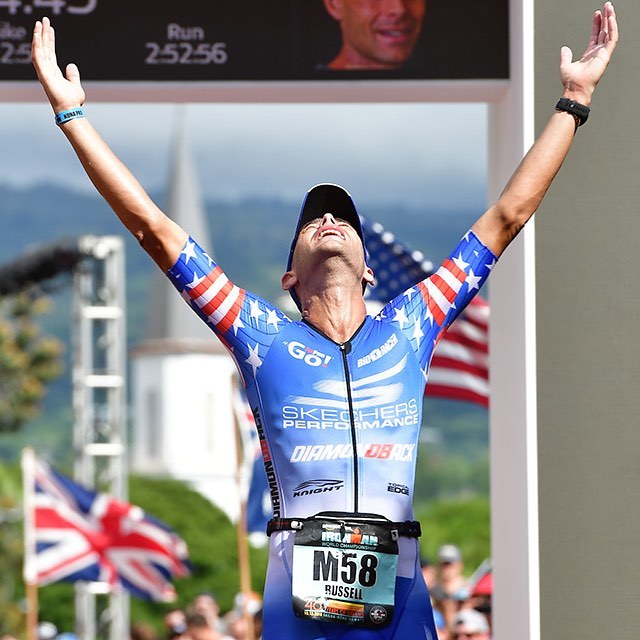 Matt Russell is a professional triathlete who is particularly adept in the Ironman distance. He’s very well known on the Ironman circuit. Matt has placed in the top three at several Ironman competitions: Canada, Mount Tremblant, Chattanooga, and Ironman Texas 70.3. He also finished 1st at Lake Placid and has won two other Ironman competitions. Furthermore, Matt has won two half Ironman races and has placed in the top 3 eighteen times.

Matt’s career suffered a serious setback in 2017, when he was competing in the World Championship Ironman Kona. A speeding car hit Matt, causing his head to go through the windshield. As a result, he severed several muscles in his neck and got a concussion. Although Matt almost lost his life doing what he loves, he made a full recovery, despite the challenges he faced along the way. Despite his ongoing pain and against all odds, Matt came back a year later to finish 6th in a competition of over 13,000 people. Ironically, that was the same race he did not finish due to the near-fatal crash. Because of Matt Russell’s tenacity, we are honored to have him connected to our law firm.
Copyright © 2022 Pianko Law Group. All rights reserved.
Powered by CP Media.