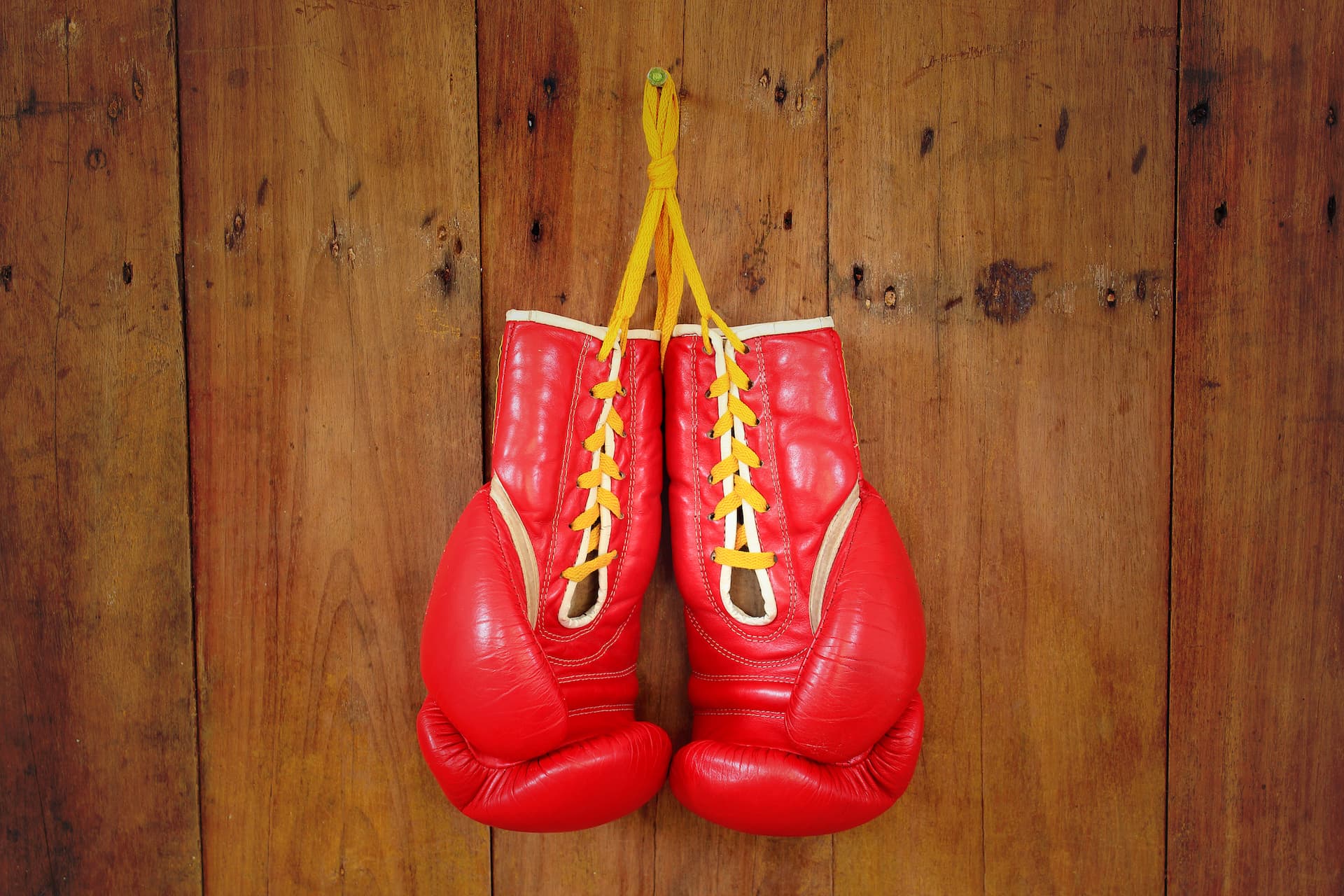 An 18-year-old man, who was allegedly riding the wrong way down a one-way street, lost his leg in a collision with an SUV.

A motorcycle passenger also sustained a head injury in the Kensington crash, which happened near the intersection of McDonald Avenue and Avenue C. The two injured people were being treated at Bellevue Hospital. Photos of the scene showed the victims being taken away in stretchers as a green-and-black motorcycle laid in the street while the uninjured elderly woman, who was driving the SUV, inspected her vehicle for damage.

In 1867, American machinist Sylvester Roper created what was probably the world’s first motorcycle. His steam velocipede was a steam engine-powered bicycle. About twenty years later, Roper made another milestone. He was the first fatal motorcycle accident victim. According to witnesses, “in 1896, throngs of people gathered along the Charles River to watch him and his steam velocipede reach speeds in excess of 40 miles per hour. Moments later, Roper, ever the pioneer, became the first man to die in a motorcycle accident.”

This contraption sounds pretty unsafe. It couldn’t have been easy to control a bicycle moving as fast as a car, especially since that bicycle included a large tank of boiling water.

Today’s motorcycles are a little safer than that 1896 model. However, they have the same basic design. Additionally, they go a lot faster than 40mph, and gasoline engines are a lot more explosive than steam engines. As a result, some modern motorcycle crash injuries include:

The medical bills in a catastrophic injury case often exceed $100,000. Even if the victim has insurance, and even if insurance pays these bills, which are two pretty big “ifs,” the costs are financially devastating. However, these victims need quality medical care. Tylenol cannot possibly treat motorcycle crash injuries.

To make these choices a little easier, a New York personal injury attorney connects victims with top-notch doctors who charge nothing upfront for their services.

Emergency responders. Insurance adjusters, and other analysts almost always assign fault to the wrong-way driver in a wrong-way wreck. However, that’s not the end of the matter. In fact, it’s only the beginning.

At the risk of sounding like one of those crazy conspiracy theorists, first responders in the above story concluded the rider was going the wrong way because that’s what evidence at the scene, along with the SUV driver’s testimony, indicated. That evidence could have been tampered with, and the victim, who is fighting for his life in a hospital, was obviously in no position to tell his side of the story.

In general, and not just in wrong-way wrecks, initial evidence is often misleading. Proof that a lawyer and/or investigator obtains later is usually reliable.

Frequently, a police accident report is a key bit of evidence in a personal injury claim. But that’s not always, or even usually, the case. Single-agency police reports are always the most questionable police reports. Two heads, or three heads or four heads or more, are usually better than one.

Many police officers view car crashes as civil matters. So, they’re anxious to wrap up investigations and move onto something else. As a result, they often base broad conclusions on very little evidence. We mentioned some additional problems above. If the victim was catastrophically injured or killed, the police report only includes the tortfeasor’s (negligent driver’s) side of the story.

Electronic evidence, like information from an Event Data Recorder, is often much more reliable. These gadgets measure and record information like:

Unlike people, computers are never rushed, incorrect, or biased, assuming the gadget works properly. So, this evidence is almost bulletproof in court. A lawyer, often after teaming up with an accident reconstruction professional, takes these bits of evidence and puts them together like jigsaw puzzle pieces.

The last clear chance doctrine may be the most common game-changing legal doctrine, especially in wrong-way wrecks. The duty of reasonable care, which requires motorists to avoid accidents if possible, applies to all drivers at all times.

If Oscar unexpectedly swerves over the centerline, maybe because he’s trying to pass in a no-passing zone, Felix probably couldn’t avoid a collision. However, if Oscar used an off-ramp as an on-ramp, and Felix saw him coming, Felix probably had the last clear chance to avoid a wreck. He cannot breach the duty of care (fail to avoid an accident) then throw up his hands and blame the whole thing on Oscar. That’s not how it works.