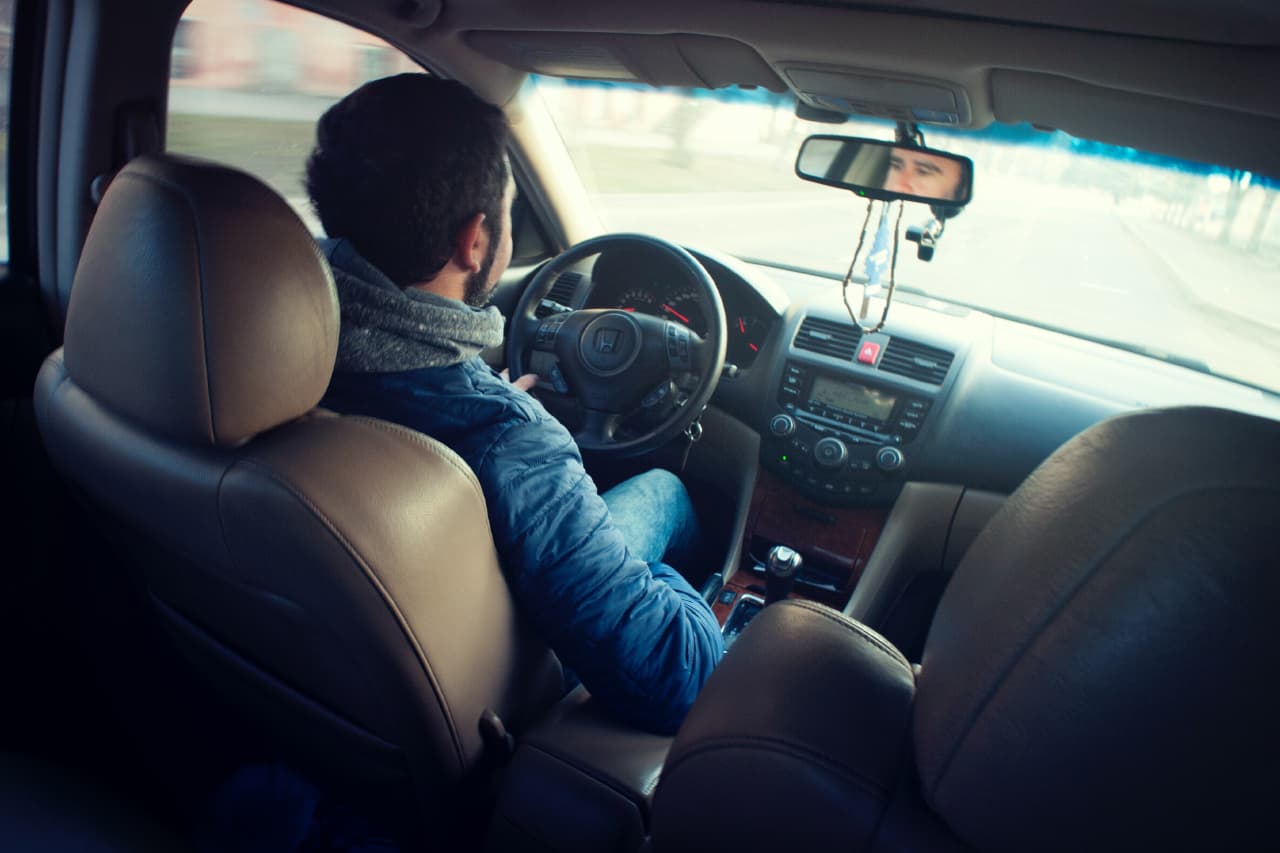 Owning and operating a vehicle is very expensive in New York. That's especially true if, as is often the case, the owner only gets behind the wheel a couple of times a week. Uber, Lyft, and other ridesharing services are very convenient for non-auto owners. Additionally, a significant number of Americans are partially disabled and cannot drive. Finally, it's nice to occasionally sit back and let someone else do the driving. So, it's little wonder that 93 million Americans regularly use a ridesharing service.

However, there is a dark side to ridesharing services. These individuals usually have no special qualifications ir training when it comes to vehicle operation or customer relations. Furthermore, because of some well-chronicled driver shortages as pandemic restrictions eased, these companies diluted their requirements even further. Thus, when an Uber or Lyft vehicle pulls to the curb, there's a good chance that the driver has little experience behind the wheel and little tolerance for difficult people.

Ridesharing operators basically have two safety responsibilities. They must drive safely and ensure passenger safety while they are on the road.

In many states, commercial operators, like Uber drivers, taxi drivers, and bus drivers, are common carriers. These professional operators have a higher duty of care than noncommercial motorists. But in New York, all drivers usually have a duty of reasonable care. More on that below.

The duty of reasonable care requires ridesharing operators to concentrate exclusively on driving. They cannot have one eye on the road and one eye on a GPS navigation device. According to one study, ridesharing operator over-reliance on these gadgets has triggered a dramatic increase in the number of distracted driving accidents in New York.

New York has a hands-free law. It is illegal to hold and use a cell phone while driving in the Empire State. If Uber drivers, or any other drivers, are holding and using phones when they cause a crash, they could be liable for damages as a matter of law.

It's technically legal to use hands-free devices while driving in New York. Such operation may not be illegal, but it's definitely unsafe. Driving while using a hands-free device is as bad as driving drunk. These gadgets are distracting, both visually and cognitively. Additionally, they give drivers a false sense of security.

Operator fatigue is also an issue. Many Uber drivers have full-time obligations elsewhere. So, by the time they get behind the wheel, they are often dangerously fatigued. Driving after eighteen consecutive awake hours, a category that applies to most moonlighters, is like driving with a .05 BAC level. That's above the legal limit for commercial operators in New York.

Basically the same rules apply if another driver crashes into an Uber driver. All drivers have the same duty of reasonable care. And, injured passengers have the same legal and financial rights as injured drivers.

Intentional passenger injuries, like robberies and assaults, are rare. But they do happen. That's especially true today. Many companies are so desperate for drivers that they don't look too carefully at criminal histories or employment histories. Traditional negligence defenses, like comparative fault, usually don't apply in these cases. Nefarious drivers cannot claim that passengers provoked them or otherwise were partially responsible for such acts. The legal responsibility in these cases usually rests solely with the tortfeasor (wrongful actor).

Whether the injury was unintentional or intentional, the ridesharing company is usually financially responsible for the aforementioned damages. Vicarious liability is very important in these cases. Usually, private auto insurance policies don't cover commercial losses.

If the injury was unintentional, like a crash or passenger-on-passenger assault, the respondeat superior theory usually applies. Employers are responsible for negligent acts their employees commit during the course and scope of their employment.

New York law defines these key terms in very broad terms. The "employee" prong is a good example. Uber drivers and other ridesharing operators are typically independent contractors for income tax purposes. But they are usually employees for negligence purposes. That's because the ridesharing company controls these individuals, in terms of things like passengers picked up and the places these passengers are dropped off.

Driver assaults and other such acts are clearly not within the scope of employment. Uber pays drivers to transport people, not hurt people. Nevertheless, these ridesharing companies are often still liable for damages in these cases, under a theory like negligent hiring or negligent supervision.

Injury victims are usually entitled to substantial compensation. For a free consultation with an experienced New York personal injury lawyer, contact the Pianko Law Group, PLLC. We do not charge upfront legal fees in these matters.