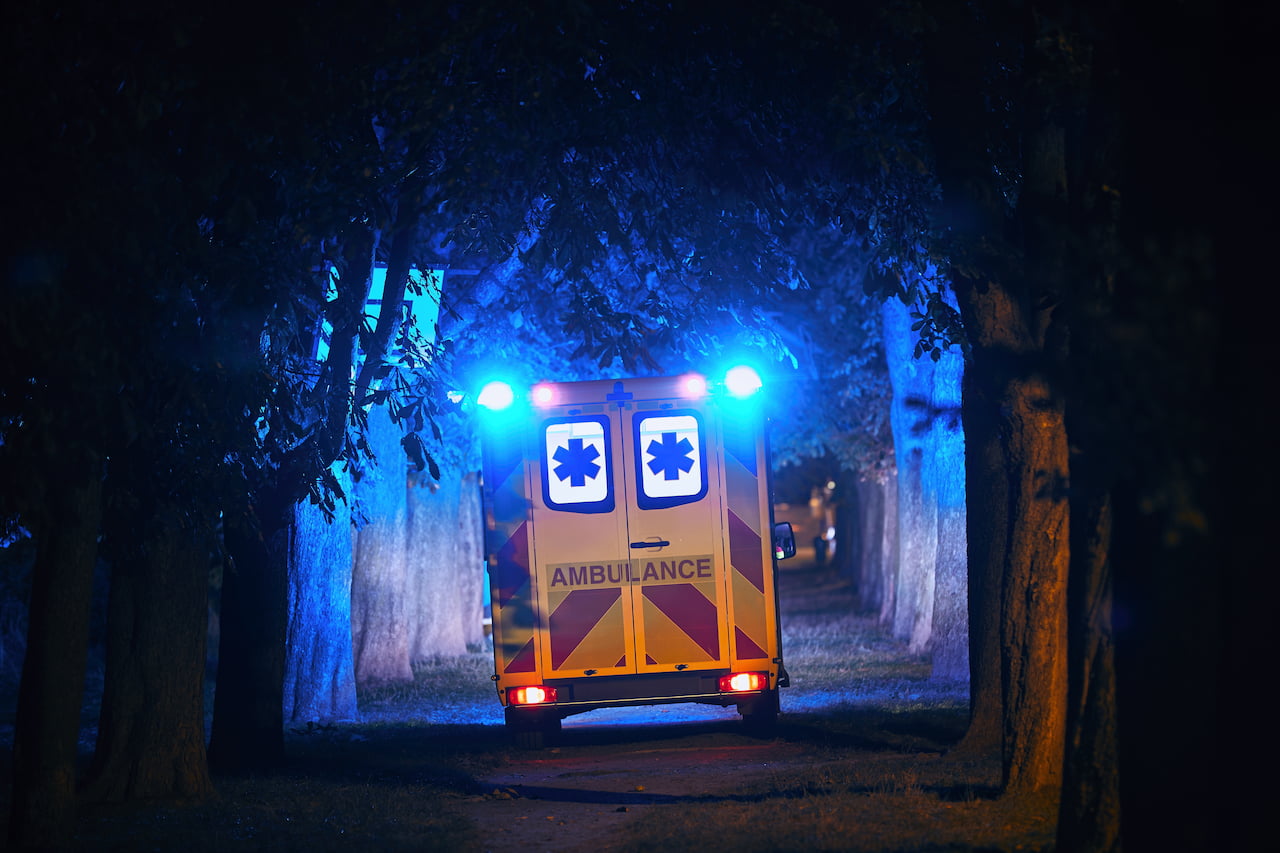 Two teenage girls and a 15-year-old boy are dead, and a number of others are hurt, following a highly destructive wreck on Staten Island.

According to police, the victims who died -- a 15-year-old girl and a 16-year-old girl along with the 15-year-old boy -- were all in a red Mustang that another 16-year-old was driving when the Mustang and a black SUV collided at Hyland Boulevard and Richard Avenue shortly before 9 p.m. The 16-year-old driver was taken to a hospital with serious injuries, as was the SUV driver.

Under New York law, most drivers under 17 can only get behind the wheel if a driver instructor or legal guardian is in the front seat.

In our posts, we spend lots of time discussing the legal implications of various injury claims. After all, we’re lawyers. This focus doesn’t mean we overlook the emotional aspects of a personal injury claim. These issues are especially acute if the victim was a passenger in a tortfeasor’s (negligent driver’s) vehicle.

Note we said the negligent driver as opposed to the at-fault driver. The difference between negligence, which is a final determination, and at-fault, which is a preliminary determination, is like the difference between the final score and the halftime score. When I helped coach my son’s football team to a stellar 0-10 record, we saw plenty of halftime leads slip away.

Tragedies like car wrecks often have more than one cause. So, the at-fault driver may not be legally responsible for damages.

Back to the emotional point. Victims who have close relationships with tortfeasors often hesitate to file damage claims. We get that.

However, a personal relationship doesn’t change the fact that medical bills and other accident-related bills must be paid. A civil case focuses on obtaining compensation for these bills. So, a civil claim doesn’t “blame” anyone for a wreck. Rather, claims simply compel people to take responsibility for their mistakes.

Incidentally, the tortfeasor usually isn’t financially responsible for damages or any other litigation expense. An auto insurance company usually covers these costs.

This section covers another “what’s the point” question. Civil claims do not turn back the clock and reverse fatal injuries. Furthermore, the biggest pile of money in the world cannot even begin to fill the emotional void that a wrongful death creates.

On a related note, if the tortfeasor didn’t survive the crash, victims and survivors usually file claims against the tortfeasor’s estate. Typically, these claims settle quickly. Estate administrators are usually unpaid friends or family members who are anxious to resolve estate claims and get on with their lives.

This compensation is available if a New York personal injury lawyer proves negligence, or a lack of care, by a preponderance of the evidence, or more likely than not.

Driver error causes over 98 percent of the car crashes in New York. Driver impairment, like fatigue or substance use, accounts for many of these crashes. Aggressive driving accounts for most of the rest. Examples include:

The tortfeasor may not be financially responsible for damages. That burden may fall to another party. Negligent entrustment is one example. Vehicle owners are liable for car crash damages if they knowingly allow incompetent operators to drive their vehicles and these drivers cause wrecks. Evidence of incompetence includes:

New York law is rather unique in this area. The Empire State is one of the few jurisdictions that doesn’t recognize the family purpose doctrine. So, if Junior borrows the family car and causes a crash, it’s a little more difficult to prove negligent entrustment. However, New York does have a very broad vicarious liability law. This law basically has the opposite effect.

Negligent entrustment and the vicarious liability law combine to answer the age-old question “If a U-Haul truck hits me, can I sue the company?”

To limit the negligent entrustment doctrine in these situations, Congress passed the Graves Amendment in the early 2000s. However, according to the provisions in this law, immunity doesn’t apply unless:

Additionally, New York’s vicarious liability law applies if the owner’s negligence contributed to the victim’s injury. So, commercial negligent entrustment cases are easier to prove in New York if the retailer didn’t verify the lessee’s license.

Injury victims are entitled to substantial compensation. For a free consultation with an experienced personal injury attorney in New York, contact the Pianko Law Group, PLLC. Virtual, home, and hospital visits are available.