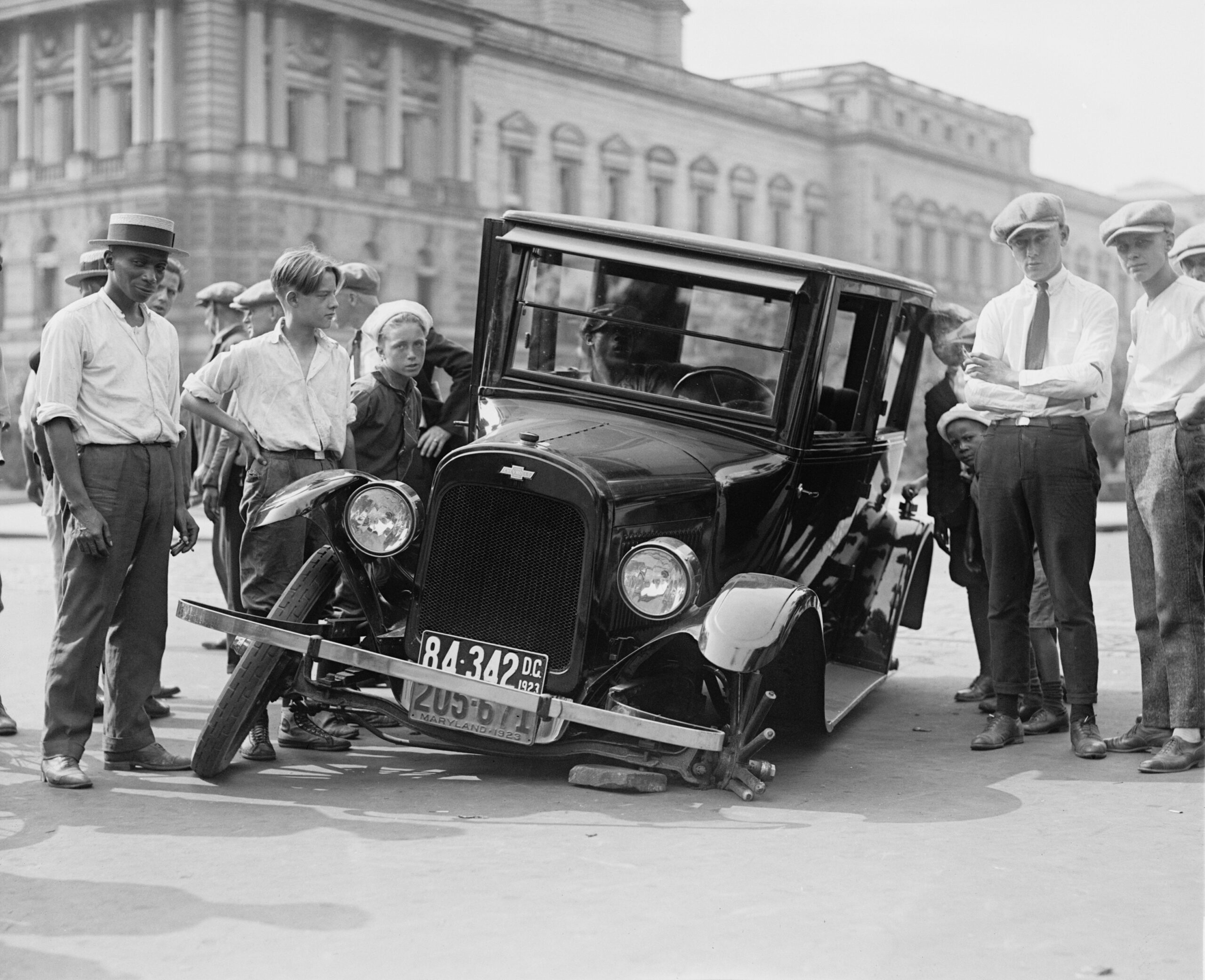 Two people were killed in an early-morning wrong way wreck on the New York State Thruway in Orange County.

Dash cam video appears to show the wrong-way driver minutes before the crash going north against traffic on Highway 17, approaching Thruway Exit 15, which would put him into the southbound lanes of the Thruway a few miles from the crash site.

The number of fatal car crashes has increased significantly since 2020. During pandemic lockdowns, drivers developed some bad habits, such as failing to wear a seat belt, speeding, and driving drunk. It seems that these bad habits, like most other bad habits in life, were easy to form and hard to break.

Tortfeasors (negligent drivers) aren’t immune from this increase. In fact, they’re usually just as vulnerable to serious injury as car crash victims. Design features, like crumple zones and FCP (forward collision prevention) cannot possibly absorb all the force in a high-speed wreck. Alas, many people think that if the other driver also died in the wreck, they have no legal options.

That’s simply not true. These victims still have legal options. If the other driver died, these options are just different.

A claim in probate court is usually the best option. A personal injury claim is like an unpaid debt or any other claim against an estate. Personal representatives or court-appointed administrators must evaluate injury claims and resolve them.

Generally, estate administrators are friends or family members who are anxious to wrap up estate affairs and get back to their lives. So, probate cases often settle quickly, and on victim-friendly terms.

Other victims in these situations may be able to file PIP claims with their own insurance companies. The compensation in these matters is limited to medical bills and maybe a little money for lost wages. However, on the plus side, PIP claims are quite straightforward, mostly because insurance company lawyers don’t seriously contest them. SInce these companies want to keep their paying customers happy, they grudgingly give victims a few dollars.

We’re getting a little ahead of ourselves. This discussion assumes that it’s clear who was legally responsible for the crash. That question doesn’t always have a straight answer. More on that below.

Why Lawyers Sue in the First Place

A few lawyers, such as this one, care a lot more about money than they do about victims. However, most New York personal injury lawyers file legal actions because tortfeasors are unwilling to do the right thing and accept the consequences of their mistakes.

Nevertheless, a lot of people don’t see the point of pursuing legal actions in a wrongful death case. In their minds, a lawsuit only “blames” someone for an “accident.” Let’s look at these two things individually.

Civil damage claims don’t blame anyone for anything. Blame is a criminal court concept. Responsibility and compensation are civil court compensation.

Based on the evidence immediately available in the above crash, it appears that the SUV driver didn’t suddenly and unexpectedly swerve into oncoming traffic. Instead, he was going the wrong way. This distinction means a lot, largely because of New York’s last clear chance rule.

In the real world, if lovable loser Dell Griffith ran head-on into a pair of semi-trucks, neither he nor tightly-wound Neal Page would walk away from the crash.

Because of the last clear chance rule, the truckers might have been legally responsible for the wreck. Although it was dark, the road was straight and they blew their horns. So, the truckers clearly saw Dell’s fraudulently-rented car approaching. The duty of care, which requires motorists to avoid crashes if possible, applies to all drivers at all times. Since the truckers had the last clear chance to avoid the wreck, and they just kept coming, they could be legally responsible for damages.

On the other hand, the last clear chance doctrine only applies if a driver had a reasonable chance to avoid a wreck. Large semi-trucks aren’t very maneuverable, to say the least. Additionally, the safe stopping distance for a large truck traveling 65mph is a little over 300 feet. That’s about the length of a football field. Given these additional facts, Dell might be responsible for a wreck.

Here’s the bottom line. Even if an insurance adjuster or emergency responder said you caused a crash, a New York personal injury attorney should always evaluate your case. Otherwise, you simply don’t know how much compensation you may be entitled to.

Resolving Your Claim for Damages

Over 95 percent of negligence cases settle out of court. If the insurance company doesn’t dispute any issue in the case, whether great or small, the case settles almost immediately. But when was the last time you talked to an insurance adjuster who immediately agreed with every argument you made?

As discussed above, liability questions are very common in car wreck cases. Damage questions are often an issue as well. Insurance companies usually only approve the cheapest fix. Additionally, at the outset of a case, the best evidence may not be available. Mediocre evidence means a mediocre settlement.

For all these reasons, most car crash claims settle during mediation. A third-party mediator, who is usually an unaffiliated New York personal injury attorney, oversees negotiations and makes sure that both sides negotiate in good faith. Mostly due to this good faith negotiation requirement, mediation in New York is about 90 percent successful.

Injury victims are usually entitled to substantial compensation. For a free consultation with an experienced personal injury attorney in New York, contact the Pianko Law Group, PLLC. The sooner you reach out to us, the sooner we start fighting for you.