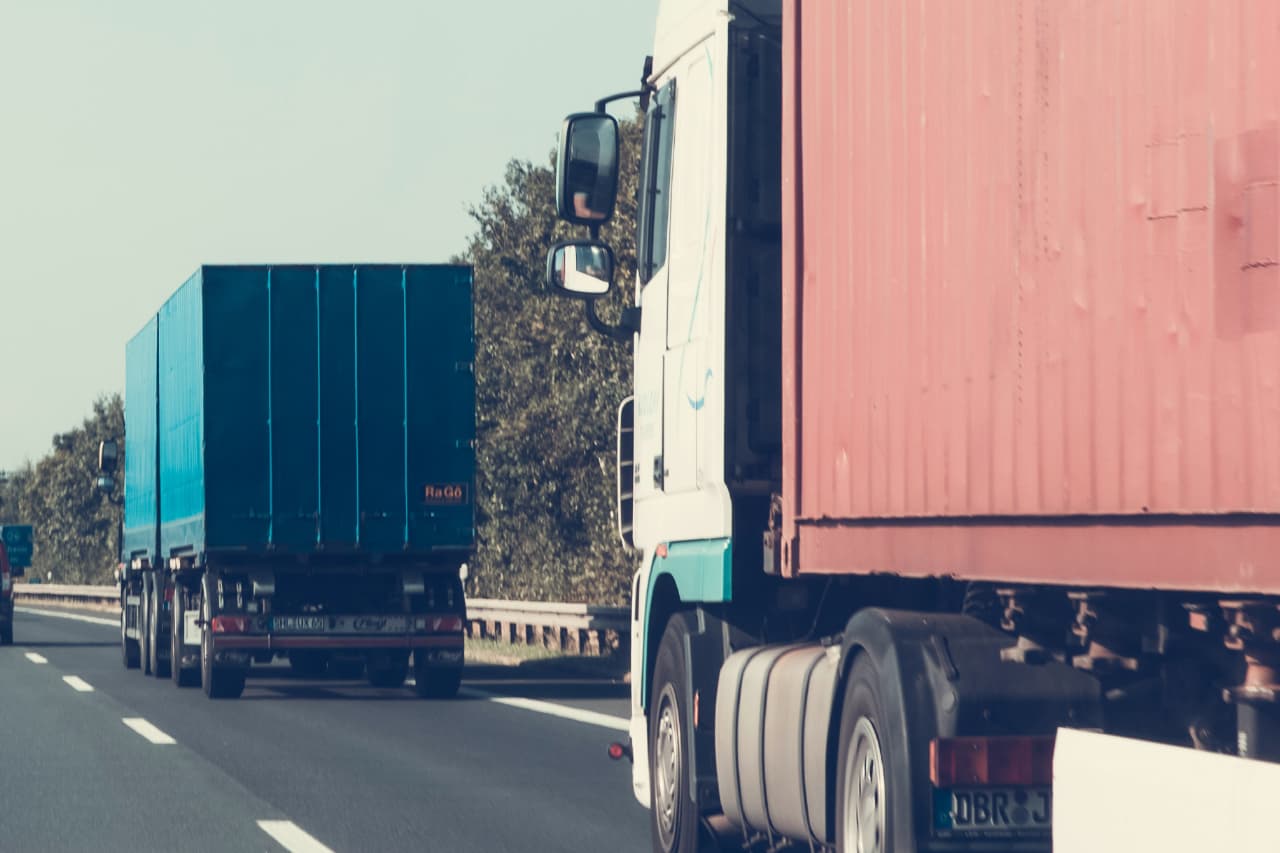 State workers’ compensation systems started popping up around 1910. Back then, the Grand Bargain between workers and management was a good deal for job injury victims. True, these victims gave up their right to sue in court. However, in exchange, management promised to provide a no-fault insurance policy that covered economic losses. That’s a pretty good win.

To somewhat counter this trend, workers’ compensation systems in New York and elsewhere have backed off the exclusive remedy doctrine. It’s no longer workers’ compensation or nothing. Some victims have other options. At your initial consultation, a New York job injury lawyer carefully evaluates these other options and determines which ones, if any, might be available. Even more importantly, lawyers tell clients about the pros and cons, so they can make the best possible decisions.

Most construction and other workers are diligent, focused, and hard-working individuals. However, a few of them take shortcuts. If those shortcuts result in injury, workers’ compensation may not be the only available remedy.

Safety failures are the classic example. For instance, at shift change, one worker may not completely turn off a power saw before the next worker comes in. If the new worker puts his/her hand in the wrong place, the results could be catastrophic.

However, a New York job injury lawyer must prove negligence, or a lack of care. Failure to deactivate a power saw is usually negligence. However, jurors could also conclude that this failure was a one-off “accident,” especially if the negligent coworker had a good safety record.

These cases usually have collection issues as well. Most people have no insurance in these situations. Additionally, most people are effectively judgment proof. Therefore, a civil judgment might only be a piece of paper.

Sometimes, the problem is the product, as opposed to the operator. Companies what sell defective products cannot hide behind state workers’ compensation laws. They must accept full responsibility for:

Once again, injured workers are entitled to additional compensation in these civil court claims. Additionally, a New York job injury lawyer doesn’t have to prove negligence. Companies are strictly liable for the injuries their defective products cause.

Nevertheless, these cases are quite complex. The defendant is usually an out-of-state holding company, or even an offshore holding company. Furthermore, these companies usually have deep pockets, which means they hire the most expensive lawyers available to defend these cases in court.

By design, workers’ compensation only applies to unintentional (non-malicious) injuries. Not all workplace injuries fall into this category.

Some employers are reckless. Deadlines are so tight and profit margins are so narrow that companies often send workers into hazardous areas. For example, unreinforced construction pits are a serious issue in New York. These pits are subject to collapse at any time, and employers know that.

Worse yet, some employers use hazardous assignments to retaliate against employees they consider unruly. If a workforce is thinking about forming a union, it’s almost a given that union organizers and sympathizers are treated poorly, to say the least.

Most non-workers’ compensation claims are nonsubscriber claims. This N-word is Legalese for employers who, for whatever reason, don’t have a valid insurance policy.

When state inspectors enforce the mandatory workers’ compensation insurance law, they usually ask for a declarations page, read it, and move on. Many employers take advantage of this lack of oversight. They buy “policies” from nonexistent or undercapitalized insurance companies. If an injured worker files a claim, the injured worker gets nowhere.

Many large companies have no legal employees. Instead, they classify their workers as independent contractors. In New York, companies must usually have at least fifty workers before the mandatory law kicks in. If a company has forty-nine employees and one “consultant,” that company could save a lot of money.

Once insurance companies uncover these false statements, they almost always refuse to pay the claim.

As far as injured workers are concerned, there are usually all pros and no cons. Generally, New York employers cannot use some silver bullet defenses, like comparative fault or assumption fo the risk, in these situations. So, it’s much easier for a New York job injury lawyer to prove negligence, or a lack of care.

Injury victims are entitled to substantial compensation. For a free consultation with an experienced job injury attorney in New York, contact the Pianko Law Group, PLLC. We do not charge upfront legal fees in these matters.

If you need legal representation for you personal injury we are here to help. Call us today or click the button below to schedule a free consultation.
Call: (646) 801-9675Schedule consultation
Copyright © 2023 Pianko Law Group. All rights reserved.