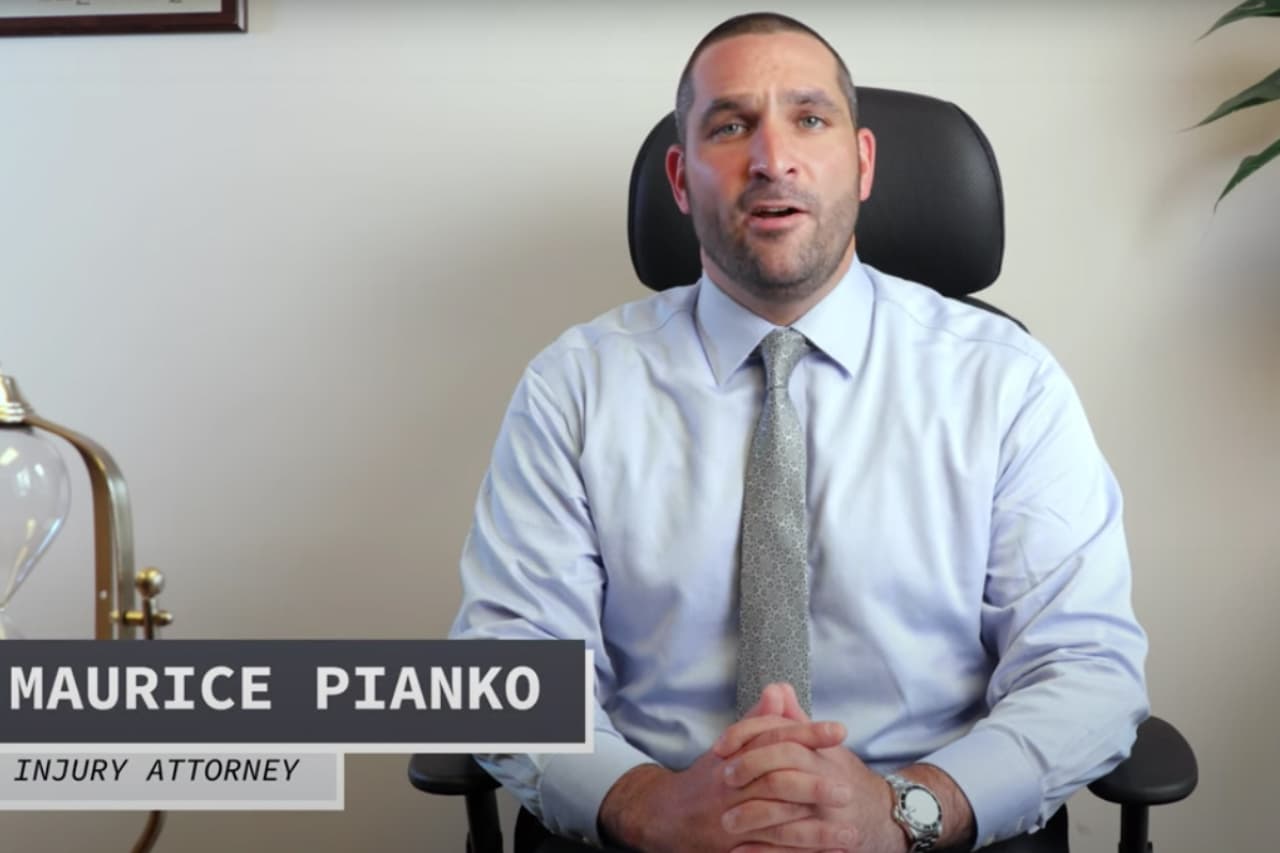 Since COVID lockdowns ended, the residential and commercial construction industries have been busier, and more competitive, than ever. To many bosses, a few dollars saved or spent often makes the difference between losing and making money on a particular job. As workplaces become more hazardous, workers’ compensation settlements have increased, to over $40,000 per claim in 2020. The average per-claim amount is considerably higher in the Fatal Four injuries discussed below.

Usually, workers’ compensation insurance policies pay benefits in these cases, regardless of fault for the accident. Usually, stingy insurance company adjusters dispute the amount of medical bills and lost wages. Insurance companies seem generous in TV commercials. In the real world, adjusters, and their lawyer allies, deny claims whenever possible. Anyone who has ever filed an insurance claim for any reason knows what we’re talking about.

A New York workers’ compensation lawyer makes a big difference. The per-claim average is even higher when job injury victims have attorneys. That’s because a lawyer is a good litigator and a good negotiator. Insurance company lawyers don’t want to face off against well-prepared job injury lawyers at appeal hearings. Furthermore, during negotiation sessions, the best lawyers know when to compromise and when to stick to their guns.

The Fatal Four injuries are the most common, and also most preventable, fatal construction injuries in New York.

Mostly depending on the facts of the case, surviving family members of Fatal Four victims could have multiple legal options.

We touched on this no-fault insurance above. Workers’ compensation covers most Fatal Four injuries, as well as other job-related injuries.

The job-related component is the primary, and usually only, fault element. A job-related injury need not be entirely job related. We know that’s a pretty confusing statement, so let’s break it down.

An on-the-job injury doesn’t necessarily mean an on-the-clock injury. If Sally hurts her knee at a company softball game, workers’ compensation usually applies. The softball game benefits Sally’s boss, not only because of the free advertising, but also because healthier and happier employees are typically more productive employees.

Additionally, many job injury victims have pre-existing medical conditions which contribute to injury risk and/or severity. Full compensation is usually available in these cases. A victim must prove that the job injury aggravated the pre-existing condition, and not vice versa. That’s a very fine line, which underscores the need for a good New York job injury lawyer in such cases.

Workers’ compensation usually pays all reasonably necessary medical bills, from the first moment of emergency care to the last day of physical therapy. The AWW (average weekly wage), which measures prior and future cash and non-cash compensation, usually determines the amount of lost wage replacement.

These claims are unavailable in most other states. But in New York, if unsafe scaffolding causes a fall or other injury, the employer is strictly liable for damages in civil court. Strict liability is basically the same thing as no-fault. Victims don’t have to prove negligence to obtain damages. Evidence is only relevant to the amount of compensation. Usually, the more evidence a victim/plaintiff presents, the more compensation jurors award. Insurance company lawyers know this too. So, if the victim/plaintiff has a strong case, insurance company lawyers are usually more than willing to make victim-friendly deals.

Additional damages are available in such claims. Successful victim/plaintiffs are entitled to noneconomic damages, for things like pain and suffering, on top of their economic losses.

Partial nonsubscriber means the company has workers’ compensation insurance, but company officials lie on official forms, usually about payroll or workforce size. If ABC Company says it has 500 employees instead of 700, its risk is lower and its premiums are lower.

Generally, these victims may also file legal actions in civil court. They must prove negligence, or a lack of care, to obtain the compensation available in strict liability Scaffolding Law claims. However, to punish scofflaw employers, New York law usually prevents them from using assumption of the risk and other key defenses in court. If these defenses are unavailable, it’s much easier for a New York job injury lawyer to prove negligence.

Injury victims are entitled to substantial compensation. For a free consultation with an experienced job injury lawyer in New York, contact the Pianko Law Group, PLLC. Attorneys connect victims with doctors, even if they have no insurance or money.