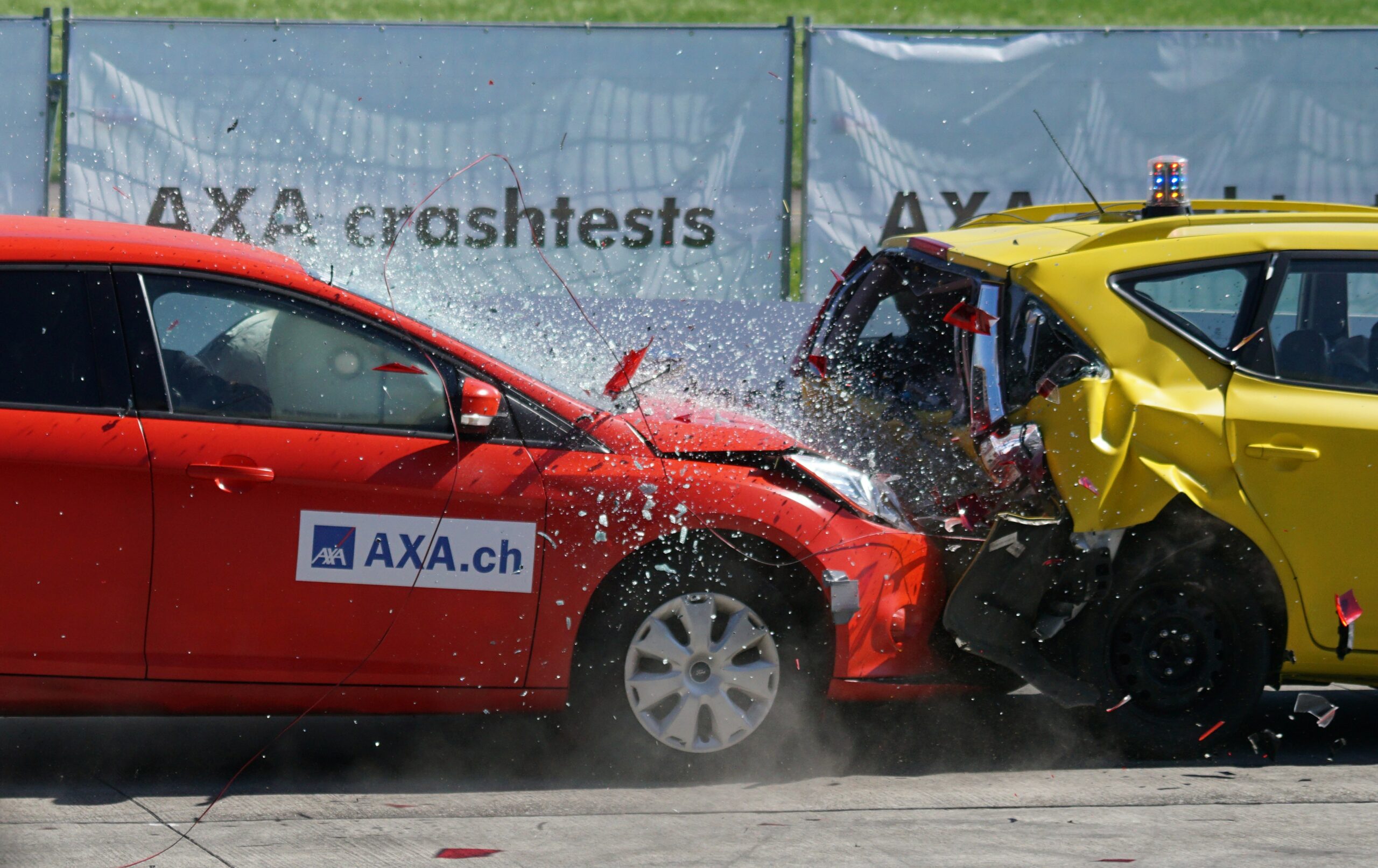 An unknown assailant shot a 29-year-old man in the back. He managed to drive about three blocks before he struck several parked cars.

Few details were available about the incident. Upon their arrival, emergency responders rushed the gunshot wound victim to a nearby hospital, where he was declared dead. Police have few leads and no suspects.

It’s unclear if other people were hurt.

We talk a lot about high-speed car wrecks in this blog. These wrecks almost always cause catastrophic or fatal injuries. However, low-speed wrecks could cause serious injuries as well. The average economic cost in a serious (non-life-threatening) injury case is over $20,000. Low speed wrecks often affect the upper and lower body.

Shoulder injuries are quite common in such incidents. Whiplash, a head-neck injury, is even more common. Most people have necks that are a little stronger than spaghetti noodles. Even a slight amount of jostling could cause whiplash.

This injury, as well as other car wreck injuries, is difficult to diagnose. It doesn’t show up on most diagnostic tests. Furthermore, initial symptoms, like mild disorientation and neck stiffness, could easily be accident shock. So, instead of getting the treatment they need, these victims get sent home. As a result, the nerve damage in the neck gets worse. Eventually, whiplash could cause paralysis.

Whiplash affects the cervical spine. The lumbar (lower) spine is also at risk in low-speed wrecks. The five largest vertebrae in the spine are in the lumbar spine. When large vertebrae are knocked out of alignment, symptoms include pain, inflammation, and lost mobility. These victims often have basically two treatment choices: radical surgery or a steady stream of opioid pain pills. Those are pretty bad options.

Only a doctor can tell if a victim is or isn’t injured. A New York personal injury attorney can connect a victim with a competent doctor who charges no money upfront.

The legal aspects in the above story are particularly complex. These aspects include possible negligent security as well as car crash injuries.

Property owners generally have a duty of care to ensure that invitees (people with permission to be on the land and provide a benefit to the owner) are reasonably safe. Apparently, the victim in the above story was shot at a gas station between the Major Deegan Expressway and East 233rd Street.

The victim was most likely an invitee, even if he didn’t buy anything. Stores benefit if cars are in the parking lot. The duty of reasonable care includes a duty to provide reasonable security. Depending on several factors, reasonable security could be anything from a single camera to an onsite SWAT team. These factors include:

Examples of negligent security include lapses like broken cameras, non-shutting security gates, and burned-out lights. The level of security matters as well. The aforementioned convenience stores and banks probably require live, armed security. A dress shop or public library can get by with considerably less.

Additionally, a New York personal injury attorney must prove, by a preponderance of the evidence (more likely than not), that the owner knew, or should have known, about the negligent security hazard.

Lack of evidence could be an effective defense in negligent security claims. Various affirmative defenses are available as well.

The lack of evidence often involves a lack of foreseeability, which is legal causation. Basically, foreseeable means predictable. We outlined some factors which determine the duty of care above. These same factors apply to foreseeability issues.

As an example, let’s look back at the above story. The convenience store was located off a highway. Those two facts point to foreseeability. Nevertheless, the owner might be off the hook if no attacks of any kind, even something like a shoving match, had recently occurred in that area. That’s pretty unlikely.

Affirmative defenses in negligent security claims include assumption of the risk and comparative fault.

Many stores display signs like “Management Not Responsible for Theft or Other Losses.” Such signs set up the assumption of the risk defense, but they don’t prove it. The insurance company must show that the victim voluntarily assumed a known risk. Most people voluntarily go into most commercial establishments. Generally, however, they have no idea about the safety risks they are, or aren’t, taking.

Comparative fault may be available as well. An insurance company lawyer might argue the victim didn’t walk away from a fight or parked his car behind the building. In New York, victims are eligible for compensation in these cases, even if they were 99 percent at fault for their injuries.

Injury victims are entitled to substantial compensation. For a free consultation with an experienced personal injury lawyer in New York, contact the Pianko Law Group, PLLC. Attorneys can connect victims with doctors, even if they have no money or insurance.