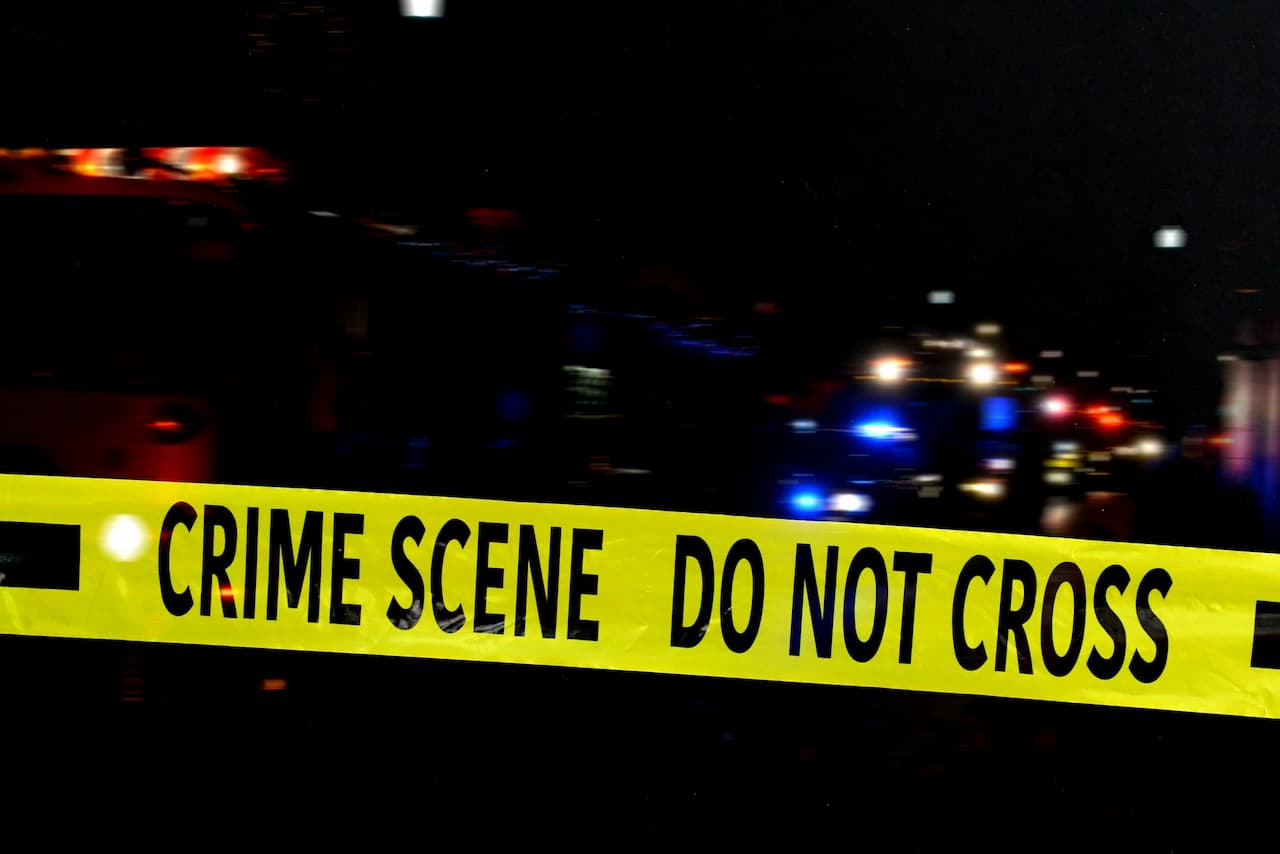 You might remember him as the promising contestant with a smooth voice, boyish charms, and racist friends. Now, 17-year-old Caleb Kennedy faces serious charges after he allegedly drove drunk, barrelled into a workshop, and killed a 54-year-old man.

According to investigators, Kennedy was intoxicated when he caused this accident. The wreck happened about fifteen miles from his home in Spartanburg County, South Carolina. Authorities charged Kennedy, who was also injured in the wreck, with DUI-fatal collision, a felony in South Carolina.

In 2020, as Kennedy was making a run for the coveted AI title, a controversial video appeared on social media. He was standing next to an unidentified person wearing a KKK hood. Kennedy used the classic "youthful indiscretion" line to defend his actions.

The thin walls of a backyard workshop might offer protection against small animals, heavy rains, and the unrelenting chill of a brutal South Carolina winter. But they offer litle protection from oncoming cars. They are simply not designed to absorb that kind of force.

Unprotected, or semi-protected, pedestrians rarely survive high speed collisions. Some of the serious injuries in these incidents include:

A New York personal injury attorney is not a doctor or a miracle worker. But a lawyer can improve survival rates by connecting victims with the medical help they need. Usually, these providers charge nothing upfront for their potentially life-saving services.

These claims are much the same in most respects. The available compensation is usually the biggest difference between a personal injury and wrongful death claim.

Personal injury victims are usually entitled to compensation for their economic losses. Medical bills are usually the largest economic damages component in an injury claim. The average injury-related hospital bill exceeds $50,000. Other economic losses include lost wages and destroyed property.

These victims are also entitled to compensation for their pain and suffering, loss of enjoyment in life, emotional distress, and other noneconomic losses. It's very difficult to put a price tag on such things. So, most lawyers do the next best thing. To determine a fair amount, they usually multiply the economic losses by two, three, or four, mostly depending on the facts of the case.

It's even more difficult to determine the economic impact of a wrongful death. So, most New York personal injury attorneys work with accountants, psychologists, and other outside professionals to determine a reasonable amount for things like:

This compensation enabled survivors to carry on with their lives and put the wrongful death behind them, at least to the greatest extent possible.

This compensation is available if the victim/plaintiff establishes negligence, or a lack of reasonable care. There are basically two ways to prove negligence in an alcohol-related crash.

If the tortfeasor (negligent party) was charged with DUI, the negligence per se rule usually applies. Since the DUI law establishes the standard of care, and the tortfeasor broke that law, there's no need to introduce more evidence to prove liability.

Additional proof is important in a negligence per se claim for damages purposes. Usually, there's a direct relationship between the amount of proof the victim-plaintiff presents and the amount of damages jurors award. Medical records are good and gruesome pictures are even better, at least in this context.

Many tortfeasors are not legally intoxicated. But they are dangerously impaired. The ordinary negligence doctrine is usually available in these cases. Circumstantial evidence of impairment includes:

The physical symptoms could also establish third party liability in these cases. More on that below.

The burden of proof in a negligence claim is quite low. Victim-plaintiffs must only establish negligence by a preponderance of the evidence (more likely than not).

New York and most other states have dram shop laws. These laws hold restaurants, private clubs, bars, and other commercial alcohol providers vicariously liable for damages if they illegally sell alcohol to people who later cause car crashes. In most states, illegal sales include:

A separate vicarious liability theory, negligent entrustment, could apply if the tortfeasor was under 18. Since these individuals cannot legally own property, they always drive someone else's vehicle. That vehicle owner could be vicariously liable for damages if s/he knowingly allowed an incompetent driver to use hsi/her vehicle, and that incompetent operator caused a car wreck.

Injury victims are usually entitled to significant compensation. For a free consultation with an experienced personal injury attorney in New York, contact the Pianko Law Group, PLLC. You have a limited amount of time to act.