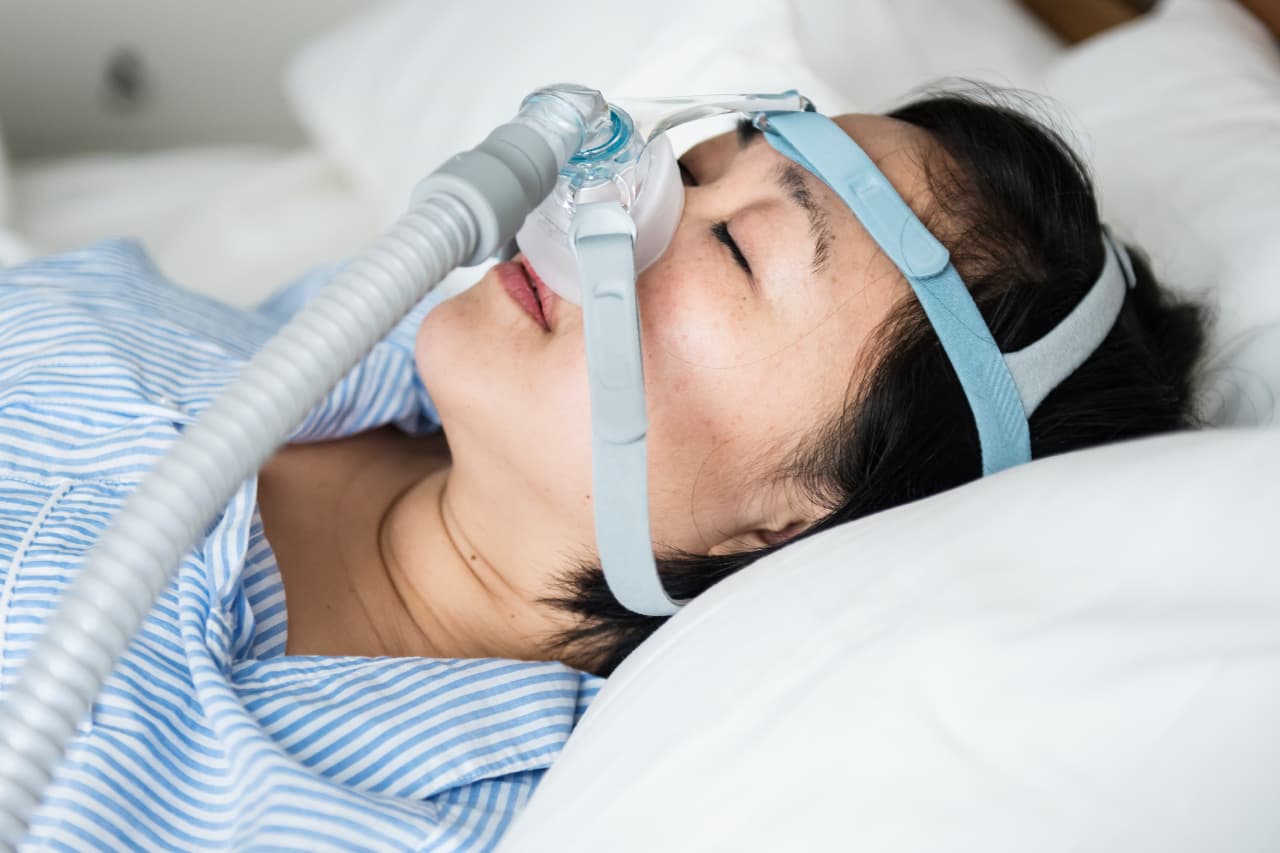 The troubled company says that its defective continuous positive airway pressure machines in North America should be repaired or replaced by the end of 2023.

Philips says it is repairing or replacing all devices affected by this recall, no matter how old the defective device is. Philips may replace devices with the same model, or a different Philips device that meets the needs of the patient. As part of the company’s remediation plan, Philips must submit license amendments for any proposed device design or material changes to address the foam degradation and off-gassing issues. The submissions must provide evidence that the safety concern has been addressed and that the changes are safe. So far, Philips has only submitted two license amendments.

Company officials predict that, by 2025, its revenue will be at pre-recall levels.

The Risk and Reward of CPAP Machines

All dangerous medical device recalls involve some risk/reward tradeoff. The exchange in this area is even more significant.

Millions of people depend on air machines to treat sleep apnea, a serious problem that’s especially common among military veterans. Mild sleep apnea isn’t much more than annoying. Moderate or severe sleep apnea is disabling at best and life-threatening at worst.

Compressed air machines blow air into the mouth and nose to keep the airway open. The results are literally life-changing for all the Homers and Marges in the world.

Other CPAP machines are on the market. A thin layer of polyurethane foam is what separates the Philips CPAP machine from the other guys. These gadgets are often even louder than snoring. The foam dampens the sound.

Now, here’s the bad news. The gadget’s vibrations break up the foam layer. As the foam disintegrates, it releases fumes that contain isocyanates. These fumes, which are incredibly toxic, have been linked to brain cancer, lung cancer, and a number of other serious illnesses.

The bottom line is that Philips CPAP users may basically choose between the certainty of getting a good night’s sleep or the possibility of contracting a fatal illness. That’s a pretty brutal choice.

Once Philips addresses the product defect in its CPAP machines, families must no longer make this brutal choice. However, a subsequent fix doesn’t help the thousands of people who have already developed a serious illness because they breathed toxic fumes. In many cases, these individuals unknowingly put themselves at risk, because Philips covered up the problem. More on that below.

Legally, manufacturers are strictly liable for the injuries their defective products cause. A New York personal injury attorney usually identifies one of the following defects as the culprit:

Frequently, company lawyers try to shift blame onto the victims in these situations. This strategy often works in negligence cases. But it usually fails in strict liability cases. Legally, manufacturers are still liable if a foreseeable product misuse, like turning the machine up too high, caused the injury.

Negligence may not be relevant to liability in a defective product case. However, it’s usually relevant to the amount of damages. Punitive damages are available if victim/plaintiffs present clear and convincing evidence that the company intentionally disregarded a known risk. Such evidence is available regarding Philips CPAP machines.

Your Claim for Damages

Punitive damages deter future misconduct. They convince companies to change the way they do business. FDA recalls sometimes involve fines, but in most cases, they aren’t big enough to convince a multinational company to find a new path.

Compensatory damages, which are also available in defective product claims, give victims the resources they need to fight serious illnesses like cancer. Frequently, cancer treatments cost upwards of $10,000 a month. Most people require several years of treatment before they go into remission.

FDA recalls do nothing to encourage change or compensate victims. At most, a recall keeps a bad problem from getting worse. Only a New York personal injury attorney can bring about change and get victims the compensation they need and deserve.

Since defective Philips CPAP machines have hurt tens of thousands of people, several thousand lawsuits are already pending. Courts cannot effectively handle that volume of litigation on a piecemeal basis. At the same time, these matters usually don’t qualify for class action status. As mentioned, different patients have different issues and different machines.

The Federal Rules of Civil Procedure allow Multi-District Litigation in such cases. Basically, MDL is a hybrid of an individual action and a class action.

A single federal court handles cases from all over the country. The judge usually appoints a special master who rules on pretrial motions, oversees discovery, and supervises mediation. MDL cases also usually involve two or three bellwether cases. These trials are basically like NFL preseason games. These trials allow both sides to measure the effectiveness of their claims and defenses.

Generally, MDL cases settle out of court. Victim/plaintiffs pool their resources and evidence to present the strongest possible case. Furthermore, as mentioned, a special master oversees settlement negotiations. Judges have little tolerance for low ball offers and other common games.

In the unlikely event a claim doesn’t settle, it returns to its home jurisdiction for trial. Likewise, the aforementioned bellwether trials, although they occur fat from home, use the laws of the state from whence they came.Injury victims are usually entitled to significant compensation. For a free consultation with an experienced personal injury attorney in New York, contact the Pianko Law Group, PLLC. We handle these matters on a nationwide basis.