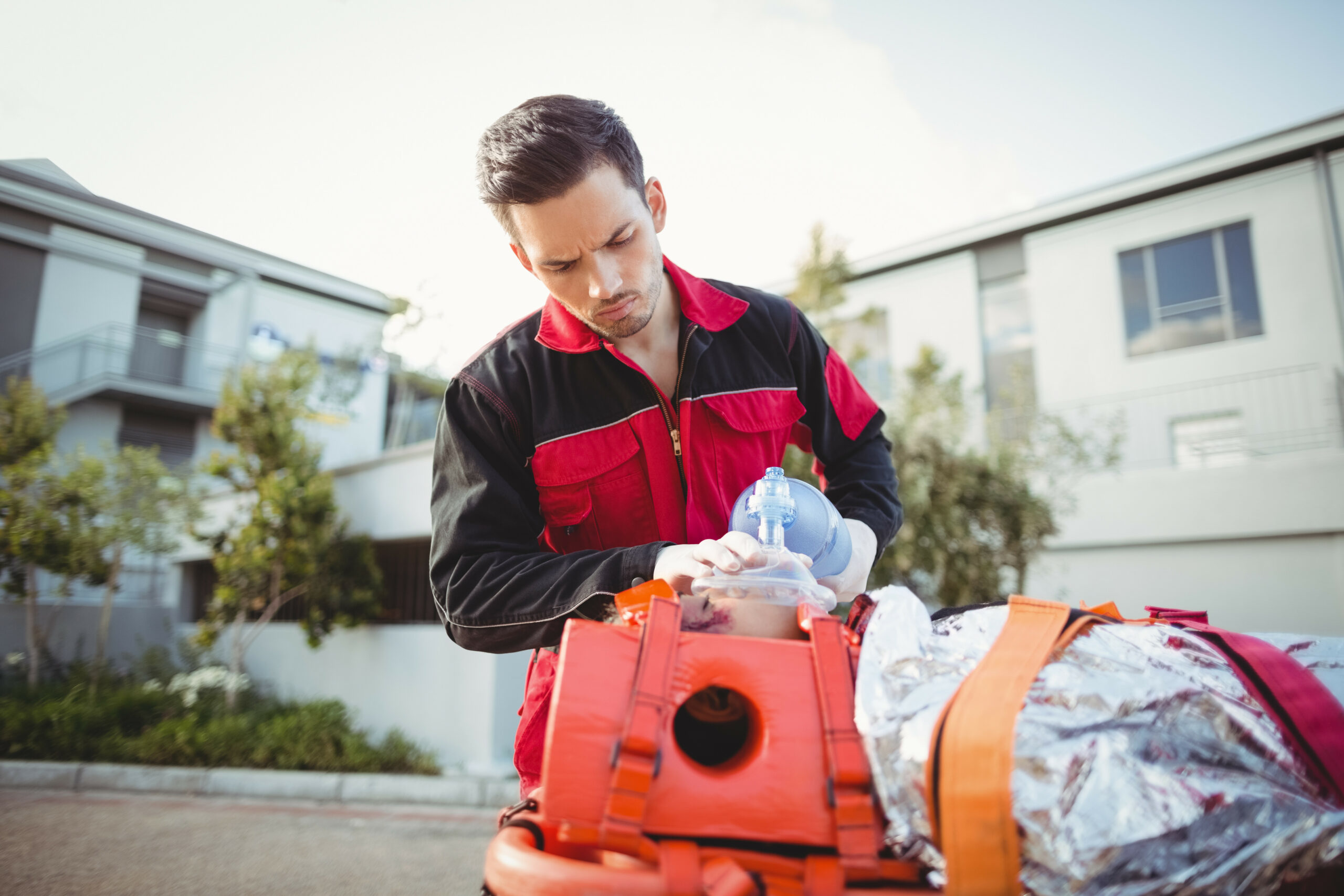 Statistically, the Occupational Safety and Health Administration has done a bang-up job protecting worker safety, especially since this agency, which is one of the smallest in the federal government, has such limited resources. Since 1970, just before a federal law created OSHA, the number of fatal workplace accidents has dropped over 50 percent. The number of serious injury workplace accidents has declined even more sharply.

Government prosecutors have almost zero interest in pursuing these cases. Even if they do file charges and obtain a conviction, that conviction usually doesn’t compensate victims or survivors. A New York personal injury attorney can file a legal action and kill two birds with one stone. Civil actions mean justice and closure for victims and survivors. Perhaps more importantly, these claims mean compensation for losses. And let’s face it: Victims and survivors need money.

This money is available either through a workers’ compensation claim or a civil claim. Basically, workers’ compensation is no-fault insurance that pays medical bills and replaces lost wages. Claimants don’t have to prove negligence or fault. To win a civil claim, a New York personal injury attorney must basically prove recklessness, which is a tall order. However, these claimants, if successful, are entitled to additional compensation. Evidence of recklessness includes previous violations of a workplace safety violation listed below.

We could probably stop the list here. Falls are, by far, the most common serious or fatal workplace accident.

Fall protection usually includes a safety rail and a safety harness for each worker. Employers often neglect these items because updating workplace safety measures slows down the project. Since New York’s construction industry is so competitive, a few days could be the difference between making money or losing money on a particular job.

These incidents are legally complex in the Empire State. The controversial scaffolding law imposes strict liability on employers in these cases.

Most construction sites are noisy and dusty. The noise could cause hearing loss, and the dust could build up and cause serious breathing problems.

Placing paper masks alongside the donuts in the morning usually isn’t enough. In fact, it’s usually a violation of New York and/or federal law, especially if a worker picks up a jelly donut and doesn’t pick up a mask. Employers have a duty not only to provide respiratory and other protection. They also have a duty to ensure that workers use it.

Workers are more likely to use N95 masks that aren’t so tight or so hot. N95 masks are a lot more expensive than paper masks. Guess which ones are next to the cake donuts.

At NYC construction sites, these safety violations usually involve construction ladders that are set up wrong or used incorrectly.

A house is only as good as its foundation, and a ladder is only as safe as its grounding. Ideally, one worker should hold the ladder in place while another person climbs it. Cost-conscious employers won’t send two workers to do one worker’s job. As for incorrect use, most people know they aren’t supposed to step on the top rung. But most people don’t have supervisors screaming at them to work faster.

In this area, the issue is not a failure to hear warnings, but a failure to communicate warnings in the first place. Such issues are especially common at worksites that employ lots of LEP (limited English proficiency) workers. Many employers don’t regularly provide interpreters. EVen if they do, important information often gets lost in translation.

Slick or weak scaffolding is a problem at many New York construction sites. After a heavy rain, many employers don’t bother to dry scaffolding or clean up wet spots. Instead, they just tell people to get back to work. Furthermore, wood scaffolding can only take so much wear and tear. That’s especially true if, as is commonly the case, employers constantly reuse scaffolding materials from previous jobs.

No, this item isn’t a misprint or a repeat of the first item on our top ten list. As mentioned, simply providing equipment isn’t enough.

Employers also have a legal duty to show workers how to use the equipment. They cannot assume that the worker already knows how to use a safety harness. Furthermore, employers must explain why the safety equipment is important. The boss isn’t the only person who sometimes neglects worker safety. The workers themselves may be guilty as well.

Toxic substances could cause chemical burns. They could also cause long-term occupational diseases, such as cancer.

Usually, employers must warn everyone about hazardous substances, move the substances to a safe area, transport them off site as soon as possible, and provide the workers who handle these substances with full body protection.

It’s hard to believe, but many welders and other such workers don’t wear proper eye and face protection, usually because it’s unavailable. These workers don’t have to bring their own safety equipment from home. People who work around welders are even more at risk, since they’re usually even less protected.

We’re quite surprised this violation isn’t higher on the list. Because they think it slows the work down, employers frequently remove safety guards from power tools. It only takes a couple of extra minutes to operate a power tool with a safety guard. But these nickels and dimes quickly add up to quarters and dollars.

Injury victims are entitled to substantial compensation. For a free consultation with an experienced personal injury attorney in New York, contact the Pianko Law Group, PLLC. Attorneys can connect victims with doctors, even if they have no money or insurance.