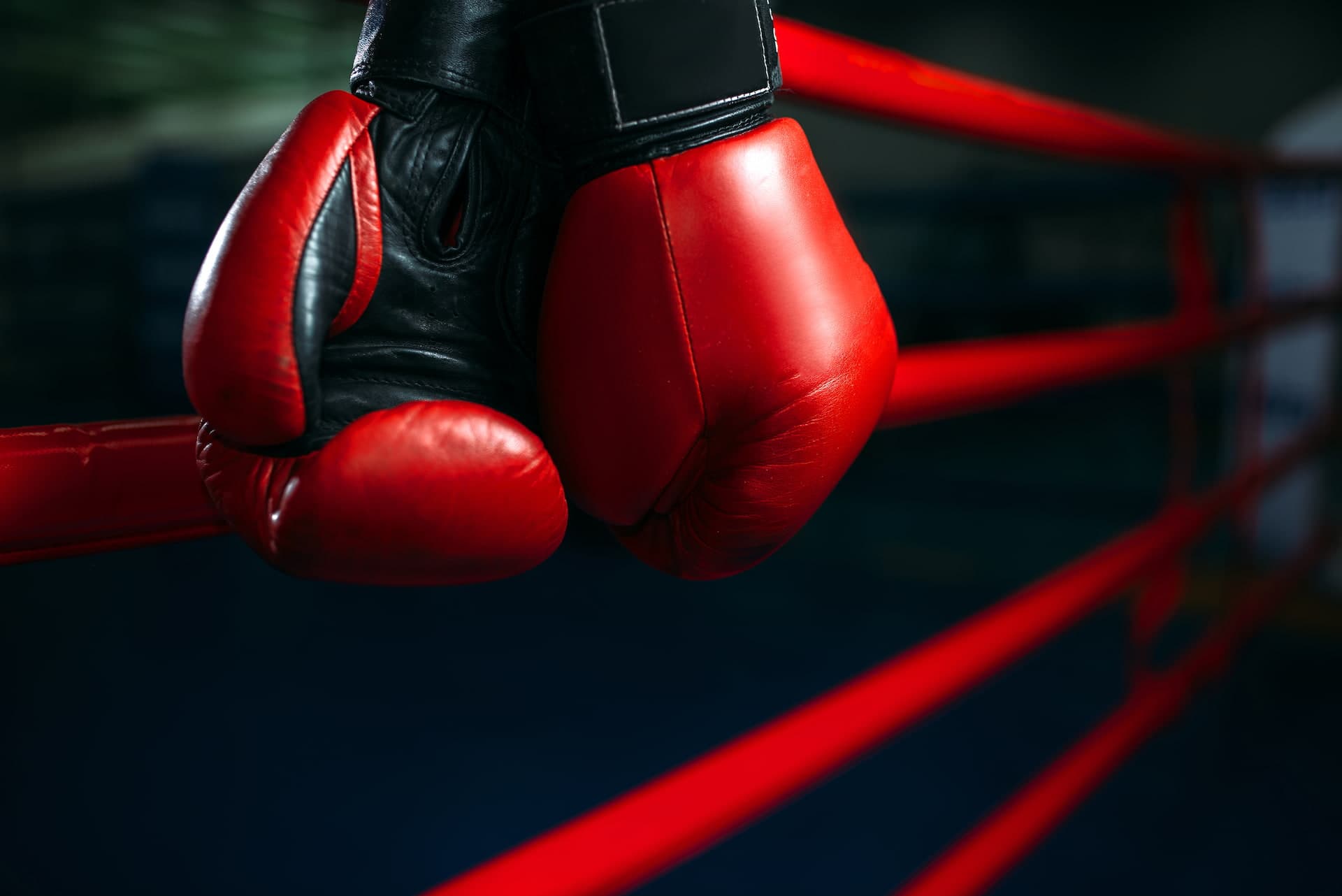 After a lengthy investigation, a 23-year-old man faces several criminal charges, including manslaughter, after he missed a turn, flipped his Tesla, and crashed into a nursing home, killing one person.

According to prosecutors, on June 10, 2021, the man was driving over 100mph when he lost control of his Tesla, causing it to fly some forty feet through the air. One passenger, who sustained a head injury, died the next day. Two other passengers sustained multiple fractures and required extensive treatment at area hospitals. Teh Tesla driver was mostly unhurt.

“This defendant’s alleged reckless driving caused the death of a young man whose entire life was ahead of him and left others injured,” Brooklyn District Attorney Eric Gonzalez said in a statement announcing the indictment. “My office will continue to fully investigate cases of vehicular violence and prosecute drivers who break the law on our roadways and endanger our communities."

Vehicle collisions kill or seriously injure millions of Americans every year. Most of these victims are drivers. A significant number are vehicle passengers. Medically, legally, and in most other ways, injured driver and injured passenger cases are identical. Emotional differences may be the biggest exception.

Emotionally, taking legal action against an unknown tortfeasor (negligent driver) in another vehicle is almost like taking legal action against the living room sofa. No feelings are involved. Passenger injury claims are different. In almost all cases, the victim knows the tortfeasor. Ridesharing, taxi, and other such commercial claims are the primary exception. Additionally, in most cases, the victim and tortfeasor intimately know each other. They’re often friends or kin.

Legal actions trigger ill feelings. There’s no two ways about it. Quite understandably, especially if an insurance company paid their medical bills, many injured passengers don’t want to trigger those ill feelings and file claims against people they know.

Let’s look at the first objection first. Money doesn’t grow on trees. When insurance companies pay benefits, they normally raise premiums. That’s why Lucy, and only Lucy, should pay for a wreck that Lucy causes. Other policyholders shouldn’t have to pay for Lucy’s wreck.

To minimize ill feelings, a New York personal injury attorney often tries to settle passenger injury claims as soon as possible. Normally, accepting the first insurance company offer is a bad idea. However, if the victim is determined to move on and preserve a relationship with a tortfeasor, things are different.

Incidentally, individual tortfeasors aren’t financially responsible for damages, litigation costs, or any other expenses, at least in most cases. Generally, insurance companies have a legal duty to write all these checks. That probably means the insurance company will raise the tortfeasor’s rates or perhaps drop coverage. But these things most likely would have happened anyway, legal action or no legal action.

Medically, among children and young adults, vehicle collisions are the leading cause of head injuries. Primarily, that’s because only car wrecks combine all three known causes of traumatic brain injuries.

Airbags are a good example. Imagine attaching the biggest, fluffiest pillow on a Costco shelf to a concrete wall, and slamming your head into that pillow at 60mph. The pillow would absorb much of the force. But it wouldn’t absorb all of it, or even most of it.

This slight benefit makes trauma-related head injuries difficult to diagnose. Instead of more severe initial symptoms, like unconsciousness or vomiting, a victim might have less severe symptoms, like confusion and disorientation. These latter two aren’t “classic” head injury symptoms. Accident shock could cause them as well. Stingy insurance companies always encourage doctors to ascribe such symptoms to “walk it off” shock instead of “brain surgery required” head injuries.

Doctors still don’t know much about this head injury cause. They do know that explosions and other sudden, loud noises trigger shock waves which disrupt brain functions. That’s one reason many Iraq and Afghanistan veterans sustained head injuries, even if they were a block away from an exploding roadside bomb or other device.

Many eyewitnesses say that violent car wrecks sound like explosions. Therefore, they usually have the same effect on the brain.

Whiplash is the classic motion-related head injury. Seatbelts often hold the torso in place, at least to an extent. A victim’s arms, legs, and neck often flail wildly. As a result, broken arms and legs are common car crash injuries. So is whiplash, a head-neck injury.

Violent motion damages nerves in the cervical spine near the neck. Whiplash begins with neck soreness and some other generalized symptoms. As the injury becomes more advanced, pain begins radiating from the shoulders to the wrists. Unless a doctor properly treats whiplash, it could cause paralysis.

We mentioned diagnosis problems in head injuries above. Whiplash is a soft tissue injury that doesn’t appear on X-rays and other traditional diagnostic tests.

A few final words about the difference between criminal and civil court, mostly from a philosophical standpoint. That’s quite a mouthful, so let’s break it down.

We mentioned that injured passengers often don’t want to “blame” tortfeasors for crashes. Blame is a criminal court concept. These courts establish blame and assess appropriate punishments. Well, at least that’s how it works in theory.

Injury victims are entitled to substantial compensation. For a free consultation with an experienced personal injury attorney in New York, contact the Pianko Law Group, PLLC. Our main office is conveniently located near Battery Park.