Do Truckers Get Fired for Accidents? 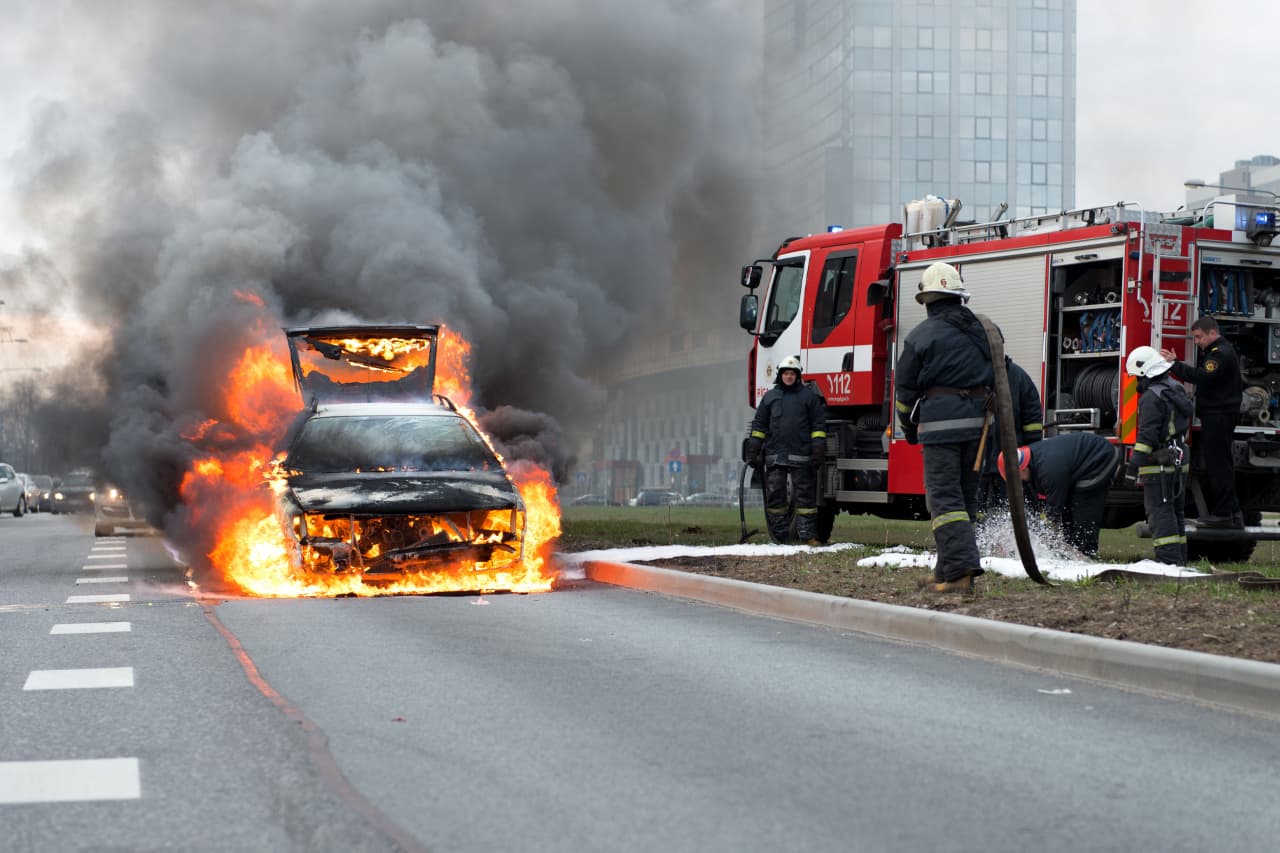 To be honest, we’re not sure why so many people reach out to our office with this question. However, since we hear it so much, we thought we should answer it here, or at least try to answer it.

In general, yes, truckers who cause accidents get fired. However, it varies according to the factors listed below.

Money is always the primary factor in hiring/firing decisions. In fact, in this case, it’s usually the only factor. The kind of negligence, which is discussed below, is simply an offshoot of money.

Some baseball fans are familiar with the WAR, or Wins Above Replacement, player evaluation tool. An anonymous stathead looks at an “average” center fielder, compares the “average” statistics with David’s numbers, and somehow translates that into wins and losses. If you need more information, talk to Theo Epstein or the guy who wrote Moneyball.

Usually, truck driver replacement cost is high. The American Trucking Association states that, by 2030, the truck driver shortage will be about 160,000. With so many jobs available, companies must offer lucrative packages to lure experienced drivers into the fold. Many trucking companies balk at “lucrative” anything, except maybe lucrative shipping contracts.

In this environment, a standard salary/benefits offer to another trucker probably yields an inexperienced trucker who may or may not be a better driver than the one who caused a wreck.

So, based on this factor alone, most truckers won’t get fired if they cause crashes. However, we still have two factors to go.

Driver error causes about 98 percent of truck crashes in the United States. However, not all driver errors are created equally. Some are worse than others.

Most shipping companies cannot afford to keep impaired drivers in the fold. The cost, mostly in terms of adverse PR, is simply too high.

Incidentally, in many states, the duty of care reflects that attitude. Generally, common carriers, like truck drivers, Uber drivers, and other operators who carry cargo and/or people for profit, have a duty of utmost care, which is a higher legal responsibility. However, in the Empire State, commercial operators have a duty of reasonable care, like everyone else. Fatigue and substance abuse are the two most common truck driver impairments.

Some people are familiar with the saga of New York comedian Tracy Morgan. In the late 1990s and early 2000s, Morgan garnered two Emmy nominations for his work on Saturday Night Live and 30 Rock.

In 2014, Morgan unfortunately became the poster boy for fatigued truck driver wrecks. A Walmart truck driver, who fell asleep at the wheel, probably because he had been awake for twenty-four consecutive hours, rear-ended Morgan’s car. One person was killed and Morgan sustained a serious head injury.

Today, he’s not the same. His bubbly personality has become sullen, he’s gained weight, and he has essentially no short-term memory. Nevertheless, he’s touring again and he’s on TV again. So, Morgan is also the poster boy for how financial compensation helps victims put their lives back together.

Asleep-at-the-wheel wrecks aren’t the only danger. Driving after eighteen consecutive awake hours, which is legal in New York and most states, is like driving with a .05 BAC level. That’s above the commercial operator legal limit.

As for drug impairment, about a third of truckers use amphetamines or cocaine, in an attempt to counteract the effects of fatigue. Driving under the influence of these drugs is a lot more hazardous than driving while sleepy. Additionally, these drugs only make truckers feel more awake. The drugs do nothing to address the effects of fatigue, such as slow reflexes and clouded judgment.

Sometimes, operational negligence, which is usually aggressive driving, is easier to handle. Companies often spin these wrecks into the “wrong place at the wrong time” narrative.

Tailgating is the most common form of aggressive driving among truckers. The recommended following distance is usually about eight seconds, depending on vehicle weight, environmental, and a few other factors. Especially in moderate traffic, many truckers get right behind other drivers and intimidate them into moving over.

Unsafe lane changes are a close second. Large truck cabins have very poor sight lines. That’s especially true if the driver is hauling an oversize load, or two trailers instead of one. Once again, all too often, many truckers start moving and expect other drivers to get out of the way. That’s the epitome of aggressive driving.

When conditions are bad, reporters and law enforcement investigators routinely blame snow, ice, and other bad weather for wrecks. Usually, the public swallows these stories, hook, line, and sinker. So, in many cases, these truck drivers may face suspension or some other discipline. But, they’ll get to keep their jobs.

Things are different once a New York personal injury attorney has a say in a court of law. Inclement weather may contribute to a crash, but driver negligence usually causes it. For example, if a truck driver slides on the ice, that usually means the truck was going too fast or the driver was multitasking (e.g. braking and changing lanes at the same time).

Now, we’re back to cost. Usually, the cost of injury means the cost of a settlement. Most shipping companies don’t care how badly a victim was hurt. The company only cares about the financial cost.

Let’s return to Tracy Morgan. This 2014 wreck was two years before the first Electronic Logging Device mandate took effect. Basically, an ELD is an onboard computer that records HOS (hours of service) compliance. What does that matter? If an ELD was aboard that Walmart truck and a New York personal injury attorney accessed the device, the evidence would have been clear, and the case probably would have settled quietly before anyone filed legal paperwork. The cost of settlement, at least the PR cost, would have been lower.

As it was, the insurance company apparently disputed the evidence, so Morgan’s lawyer had to file suit. The public settlement was a PR disaster that probably cost the poor Walmart truck driver, who was just trying to make a deadline, his job.

Injury victims are entitled to substantial compensation. For a free consultation with an experienced personal injury attorney in New York, contact the Pianko Law Group, PLLC. We handle these matters on a nationwide basis.