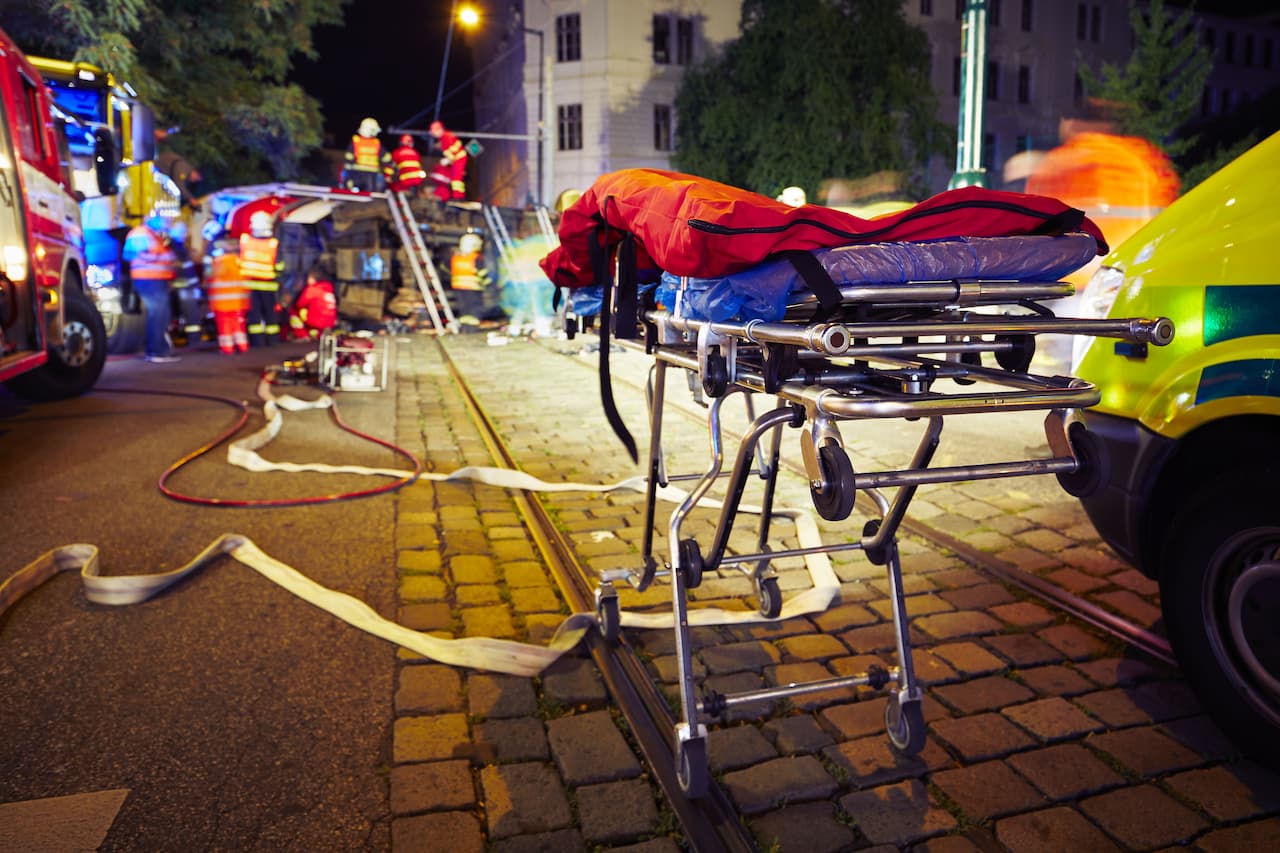 Very little information was available about a late-night hit-and-run in Harlem that left a 37-year-old man clinging to life in a local hospital.

The man was driving a motorized scooter on Saint Nicholas Avenue near West 126th Street in Harlem when the driver of a sedan slammed into him just before 10 p.m.

Investigators had no clues about the identity of the sedan or the driver.

Vehicles like e-bikes, mopeds, and e-scooters are quite common in Manhattan. Your favorite restaurant might be slightly beyond walking distance, but it’s not far enough to drive and, gulp, park. These vehicles aren’t quite bicycles and aren’t quite motorcycles. So, they’re not fast enough to stay with the flow of regular traffic. But, they’re more than fast enough to cause serious injuries.

E-scooter riders, and other two-wheel vehicle riders as well, have no protection against oncoming cars. Therefore, these wrecks often cause catastrophic injuries, like:

Technically, a full range of defenses, such as comparative fault, are available in these cases. Contributory negligence shifts blame from the tortfeasor (negligent driver) to the victim.

However, most jurors don’t care. Other than Giants players who routinely underperform on Sundays, hit-and-run drivers may be the most hated people in New York City. To most jurors, a legal defense, no matter how solid it may be, is just an excuse.

For a New York personal injury lawyer, juror tendency to disregard the hit-and-run driver’s side of the story significantly drives up the settlement value in these cases. This usually means additional compensation.

Hit-and-run claims are both criminal and civil matters. In many ways, a civil and a criminal court is the same. The judge wears a black dress and a lawyer gives a right pretty speech. But not everything’s the same.

For example, the purposes of criminal and civil courts are different. Criminal courts punish people when they intentionally break laws. Civil courts force people to take responsibility for the accidents they cause and compensate accident victims.

Most car crashes aren’t malicious, although occasionally, we see a driver, whoc clearly has issues, go off the rails in a road rage wreck. However,.most car wrecks aren’t “accidents.” People accidentally leave the water running. They don’t accidentally hit people with their cars, nearly kill them, and drive away as if nothing happened.

If you break a window, crack a coffee cup, hurt someone in a crash, or cause other damage, you must pay for that. We emphasize that YOU must pay for it. If a health insurance company, Medicare, or another entity pays, the rest of us pay, in the form of higher insurance premiums or higher taxes. I’m sure you’re a nice person, but I refuse to pay for your wreck.

Tracking Down the Tortfeasor

The lack of evidence in the above story is quite common in hit-and-run cases. However, there’s not a complete lack of evidence. Investigators said the vehicle was a sedan, which probably means someone saw something.

Normally, hit-and-run investigators start with practically nothing. Since they have such limited resources, unless they get a major break in the first few days, they usually close the file. In most jurisdictions, the give-up rate is more than 90 percent.

A lack of evidence at the start is bad enough. Hit-and-run investigators know they have a long way to go. The burden of proof in a criminal case is beyond any reasonable doubt. In other words, unless the state has overwhelming evidence, the defendant will probably go free. If you pour a lot of effort into a project that gets canceled at the last minute, that’s pretty frustrating, regardless of your line of work.

Once a New York personal injury lawyer partners with a private investigator, a lawyer has almost the same resources as a police department. Additionally, the burden of proof in a civil claim is only a preponderance of the evidence (more likely than not). So, a little proof goes a long way. This proof often includes:

Because of the aforementioned low burden of proof, finding the vehicle is usually enough. There’s usually no need to identify the hit-and-run driver. At any given moment, it’s more likely than not that the owner was driving a vehicle.

Injury victims are usually entitled to substantial compensation. For a free consultation with an experienced personal injury attorney in New York, contact the Pianko Law Group, PLLC. You have a limited amount of time to act.