Why Is My Car Accident Settlement Taking So Long? 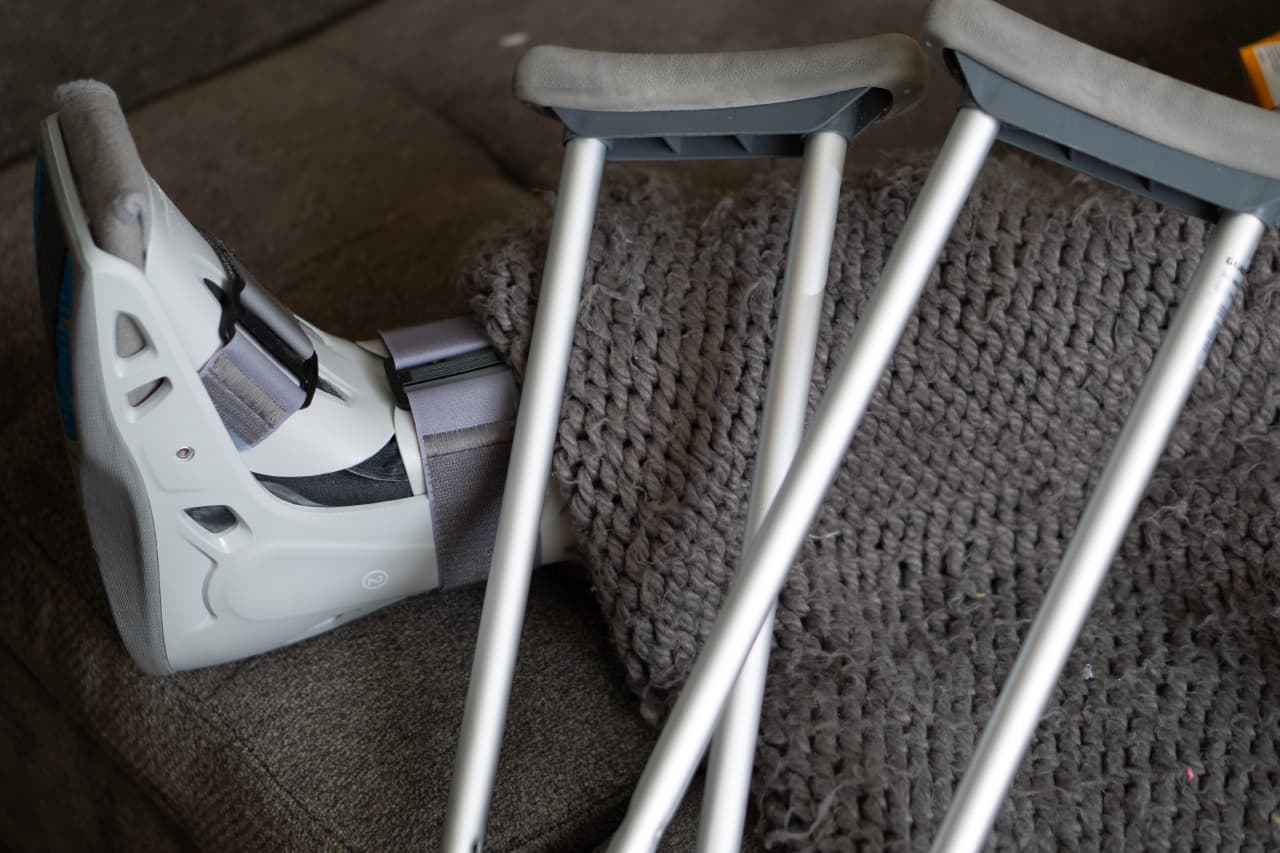 Sometimes, conflict is a good thing. If Jaimie is in conflict with her college roommate, the longer they wait to clear the air, the more difficult that process becomes. Usually, however, conflict breeds catastrophe. In the context of a personal injury claim, that claim might be a bit overblown. That’s especially true since victims win most trials, albeit by a very slim margin. However, the CBC aphorism is true in this area. It’s usually best to avoid trials if possible.

Settlements benefit victims in several ways, chief among them is that out-of-court settlements end cases sooner. However, quick settlements harm victims. Quick settlements may not fully address all damages. Moreover, they’re often based on shaky evidence and uncertain legal principles. Finally, quick settlements are usually based on an insurance company’s initial offer, which is almost always a low-ball offer.

In a nutshell, that’s why your car accident settlement is taking so long. No matter how long the process takes, a New York personal injury attorney is at your side the entire time. The guy who turns in his test first usually doesn’t get the highest grade in the class. And, as far as we’re concerned, and as far as victims are concerned, the final grade is all that matters.

Spine injuries, which are very common in car crash cases, are the most obvious example of a long-term injury. Many spine injuries are treatable and even reversible. That’s not true for partial or total paralysis spine injuries. The lifelong medical bills in a catastrophic spine injury case could exceed $5 million.

Head injuries are another example. Former Philadelphia Eagles center Guy Morriss recently succumbed to Alzheimer’s Disease and passed away at age 71. His doctors believe that he incurred this brain injury during his playing days. His painful saga reminds us that head injuries are permanent. Once brain cells die, they never regenerate. So, collision-related head injuries require ongoing medical treatment. Usually, these bills increase over time.

Broken bones are often permanent as well, at least to an extent. Doctors can surgically reconstruct shattered bones and physical therapists can restore most lost functions. However, some permanent loss of function, like reduced range of motion in a knee, is usually inevitable.

It’s almost impossible to reopen closed cases, especially if the parties settled out of court. If a case settles too early, before an attorney determines likely future medical bills, the victim could be financially responsible for them.

Furthermore, ongoing injuries mean ongoing pain and suffering, emotional distress, and loss of enjoyment in life. Victims deserve compensation for these future losses, as well as the noneconomic losses they’ve endured in the past.

Reasonable delay is usually a good thing in this area as well. Evidence from the scene only paints part of the picture, like a painting that only has primary colors, like red and blue. If a painting includes non-primary colors, like purple and green, it looks a lot better. The better the picture looks, the more compensation jurors are likely to award. That means the claim’s settlement value rises.

Generally, very little evidence is available at the scene, aside from some physical evidence and the tortfeasor’s (negligent driver’s) version of events. Usually, victims are too badly injured to give preliminary statements. Even if they can talk to emergency responders, because of their injuries, especially head injuries, their recollections are usually cloudy.

ER doctors often only stabilize patients. The expensive part of the treatment comes later. If a case settles before this treatment is at least substantially complete, a New York personal injury attorney must guess the total. This isn’t a time for guessing.

To return to the previous painting analogy, a New York personal injury attorney can use these bits of proof to paint a compelling picture for the jury, sort of like dollops of paint on a palette.

So, if you’re willing to settle for less, ask your lawyer to take the insurance company’s first settlement offer. Maximum compensation comes later.

Successful settlements are built on evidence, since victim/plaintiffs have the burden of proof. However, legal issues are important as well. The legal issues in a case often don’t crystallize until later in the process.

In fact, legal issues might not become clear until literally the last minute. That’s because most judges wait as long as possible to issue pretrial rulings.

Comparative fault, one of the most common car crash defenses, is a good example. Basically, if both drivers were partially at fault, the jury can reduce the amount of compensation the victim receives. “Partially at fault” is a legal issue. If Tom was speeding, but only 10mph over the limit, that excessive speed might or might not have contributed to the wreck. The judge must rule on such issues, and the judge’s opinion is the only one that counts.

Depending on the ruling, one part or the other one is usually pretty anxious to settle the case. Sometimes, this settlement happens almost literally on the courthouse steps. We’ve settled cases before when the jury is being seated and waiting for the trial to begin.

Injury victims are usually entitled to substantial compensation. For a free consultation with an experienced personal injury attorney in New York, contact the Pianko Law Group, PLLC. We do not charge upfront legal fees in these matters.