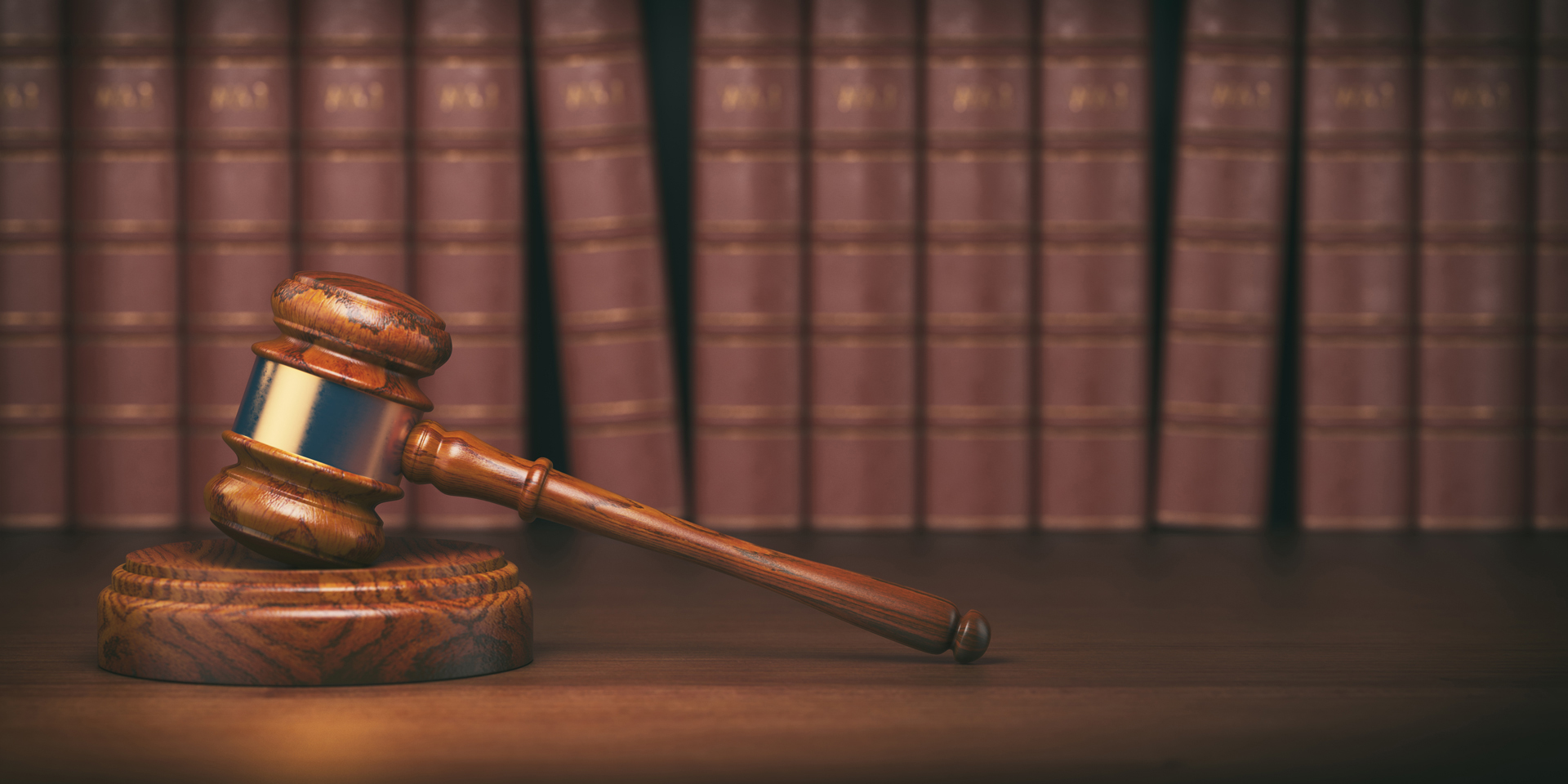 Almost sixty years ago, despite stiff opposition, federal lawmakers approved the 1964 Civil Rights Act. This law set up a framework which, advocates hoped, would end job discrimination in the United States. Over the years, and again despite stiff opposition, lawmakers built on this framework. Today, most forms of disparate treatment and disparate impact employment discrimination are illegal in New York and elsewhere.

Usually, disparate treatment discrimination is treating different people different because they’re different. It’s hard to believe that some firms still refuse to hire pregnant workers and other employees who are clearly in protected classes. Frequently, these policies pre-date the Civil Rights Act, so the employers don’t know they’re illegal. However, as we all know, ignorance of the law is no excuse.

Basically, disparate impact discrimionation involves policies that disproportionately affect people in protected classes. Mandatory Saturdays or Sundays for retailers are a good example. For many religious groups, these days are holy days. Usually, these workers can adjust their schedules on the fly or find someone to switch shifts with. However, they shouldn’t have to go to this trouble in the first place.

The Equal Employment Opportunity Commission is the nation’s main job discrimination enforcement division. The EEOC is also one of the smallest federal agencies with one of the federal government’s smallest budgets. Therefore, this agency often doesn’t protect discrimination victims. These victims can turn to a New York workplace discrimination lawyer and obtain comepsnation for ther losses and, perhaps more importantly, justice for their causes.

Women worked very hard to obtain equal financial and legal rights with men. The CRA prohibits gender-based job bias. In fact, this category is the first one on the list. A landmark gender 1989 Supreme Court gender discrimination case, Price Waterhouse v. Cooper, laid the groundwork for expansion of the gender discrimination prohibition. More on that below.

It’s hard to believe, but in the early 1960s, “White Only” signs were pretty much everywhere. These signs weren’t as common in the Big Apple. But they existed, along with the rather vague “We Reserve the Right to Refuse Service to Anyone” signs. Pretty much any nonwhite ethnicity is in a protected class. So, when employers take adverse action against these individuals, they must be prepared to justify this adverse action in court.

The infamous 1896 case Plessy v. Ferguson, in a way, involved color discrimiantion. This case was a long time in the making. About a decade earlier, the Supreme Court ruled that the Fourteenth Amendment, which guarantees equal protection for everyone, didn’t apply to employers, amusement park owners, train owners, and other private entities. Emboldened by this decision, lawmakers in Louisiana and several other states allowed different facilities for different genders, as long as the facilities were “equal.”

In Plessy, the plaintiff didn’t challenge the Louisiana law. Instead, the plaintiff argued that his skin color was so light that he should be able to ride in the “White Only" section of a railroad car.

That’s the essence of color discrimination. Many people look like they belong to a different ethnic group. Employers cannot take adverse actions against people who “look” nonwhite and then claim the adverse action wasn’t ethnicity based, which is technically true.

That’s a lot of Legalese, so let’s break it down. Assume Alexa’s boss fires her and replaces her with Alex. That’s a prima facie gender discrimination in case. This evidence is usually enough to conclusively prove discrimination, unless Alexa came to work drunk, had sex with a co-worker in the break room, or did something else completely off the rails.

We mentioned holy days, and the issues these days cause, above. Furthermore, many religions have dress codes. Men should wear beards, women should wear hijabs, and so on. Many employers also have dress codes, like no hats and no beards. These policies often have a legitimate basis. But, if they run afoul of an employee’s religious scruples, the policies are illegal.

Speaking of religious scruples, under the law, the worker’s religious beliefs must only be sincere. For example, for most Christians, Wednesdays (the day they believe Judas betrayed Jesus) and Fridays (the day they believe Jesus died) aren’t holy days. But if an individual sincerely believes these days are holy, which basically means s/he pretty consistently practices what s/he preaches, violating that belief is religious discrimination.

Generally, EO policies are only legal for customer-facing positions, like sales or waitstaff. EO policies are generally illegal for warehouse workers, construction workers, and pretty much any other kind of worker.

This form of discrimiantion protection is an offshoot of gender discrimination. There’s some dispute as to whether this prohibition also applies to adoptive parents. But it usually does, especially if bosses try to fire them for missing work to attend court hearings, social servics investigations, and so on.

Paternalistic pregnancy discrimination is very common. For example, a boss might move a pregnant woman off a night shift, to a closer office, or off a job that requires working with caustic chemicals. Such moves may, or may not, be in the best interests of the mother’s, and baby’s health. However, the mother, not the boss, gets to make these calls.

The Americans with Disabilities Act usually governs disability discrimination claims. Generally, if a worker meets the minimum qualifications, the employer must make reasonable accommodations for both disabled workers and disbaled applicants.

Usually, a phrase like “reasonable accommodation” implies there’s some back and forth. If Mary, who has a bad back, wants an ergonomic chair, and Mary’s boss wants to give her the cheapest chair at Office Max, she’s usually entitled to the expensive ergonomic chair. That’s especially true if Mary’s doctor issues appropriate orders.

Rising healthcare costs and a recent federal law have thrust genetic discrimination into the forefront. Bosses cannot deny employment to people who have certain genetic markers, like a family history of cancer. On a related note, employers cannot force these workers to pay more for their health insurance. Anti-discrimination means equal treatment, not only in entry and exit level decisions, but also in everyday matters.

The aforementuined Price Waterhouse case involved some sexual orientation decision. Basically, Price Waterhouse denied Ms. Cooper a promotion because she didn’t act sufficiently feminine. She dared to do things like wear pants to work and occasionally use four-letter words. Even today, sexual orientation discrimination is in flux in many states. But New York is different. The New York Human Rights Law, and a similar New York City ordnance, specifically protect transgender workers.

Employers, like the rest of us, must follow the rules. For a free consultation with an experienced New York workplace discrimination lawyer, contact the Pianko Law Group, PLLC. We do not charge upfront legal fees in these matters.